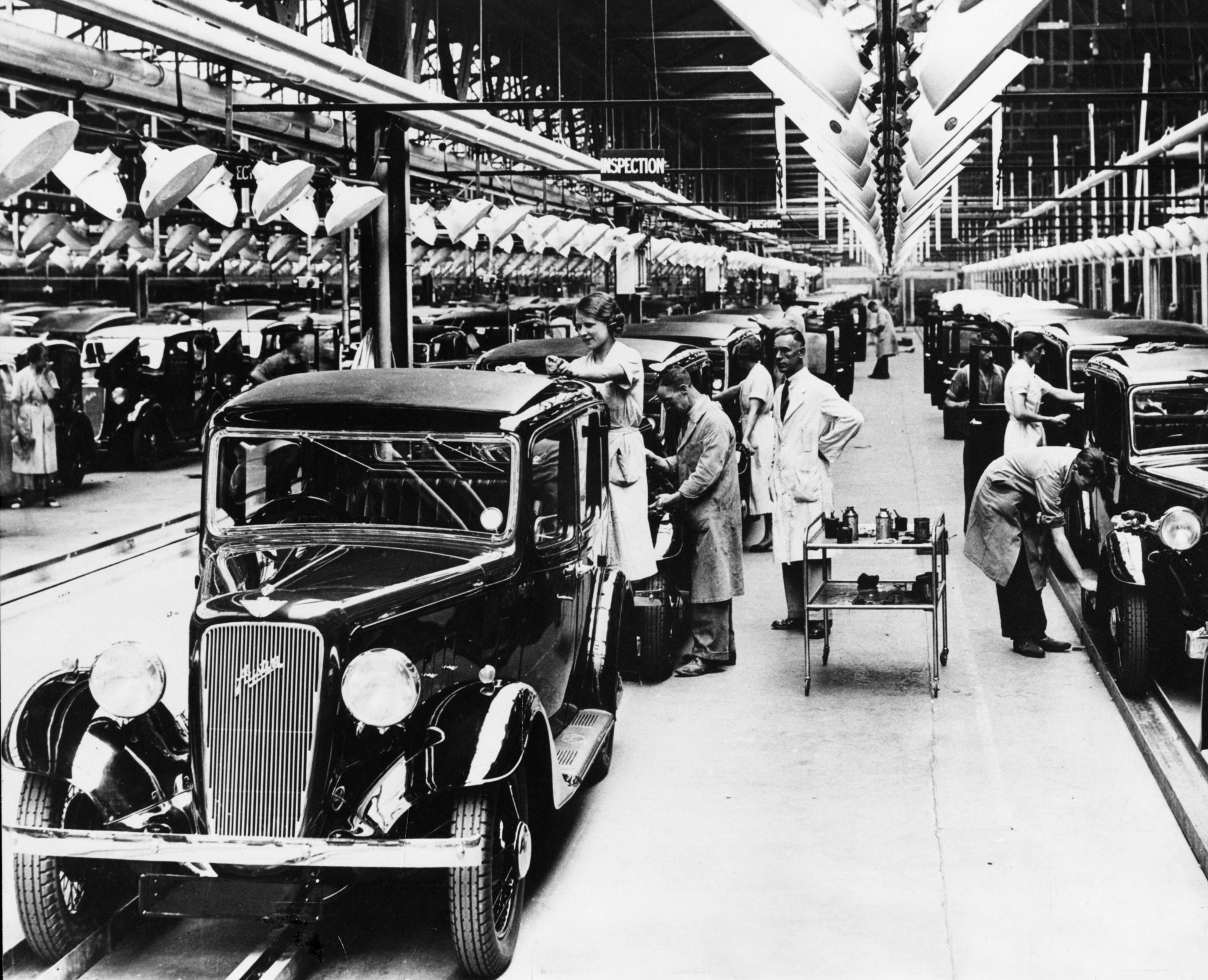 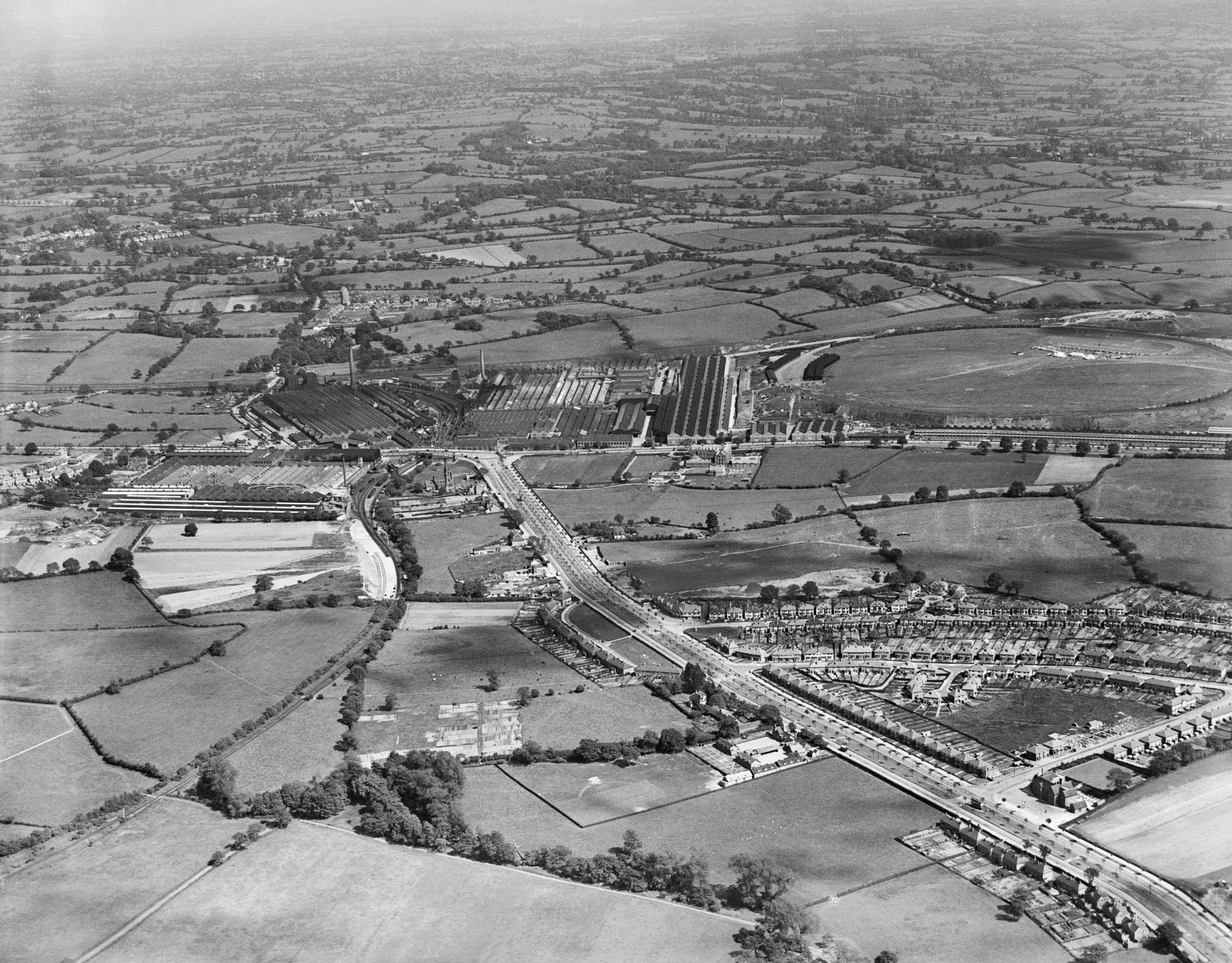 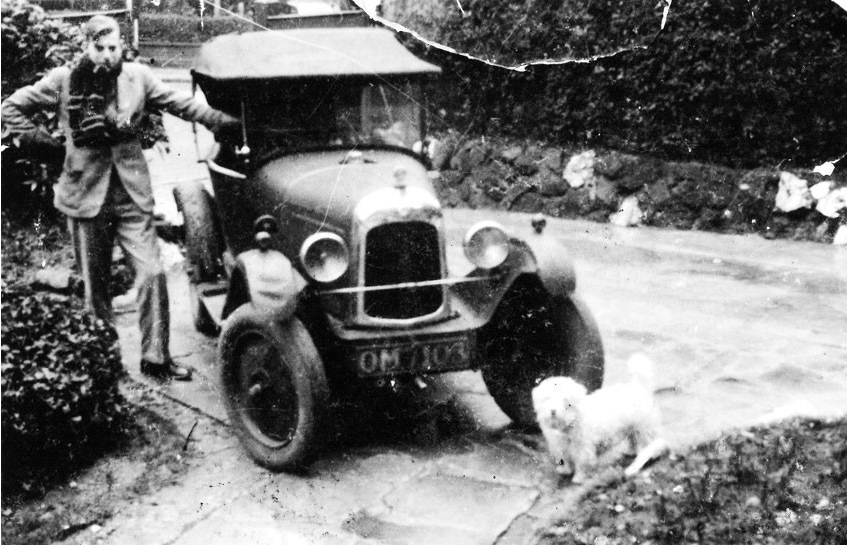 Taken in the 1930’s, these images show the Austin Motor works in Longbridge, Birmingham, later to become ‘The Rover,’ and now one of the largest regeneration areas in the UK.

From the early 1920’s a young Mr EH Smith signed a number of contracts to supply materials to the ever expanding factory fuelled by the post war automotive revolution.

The last image is of Ken Smith, EH Smith’s son, with his first car which of course was an Austin! 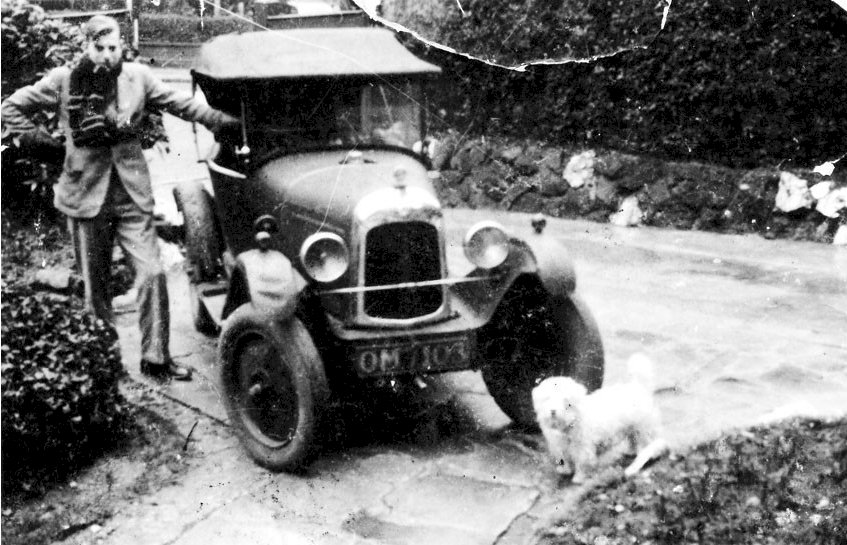