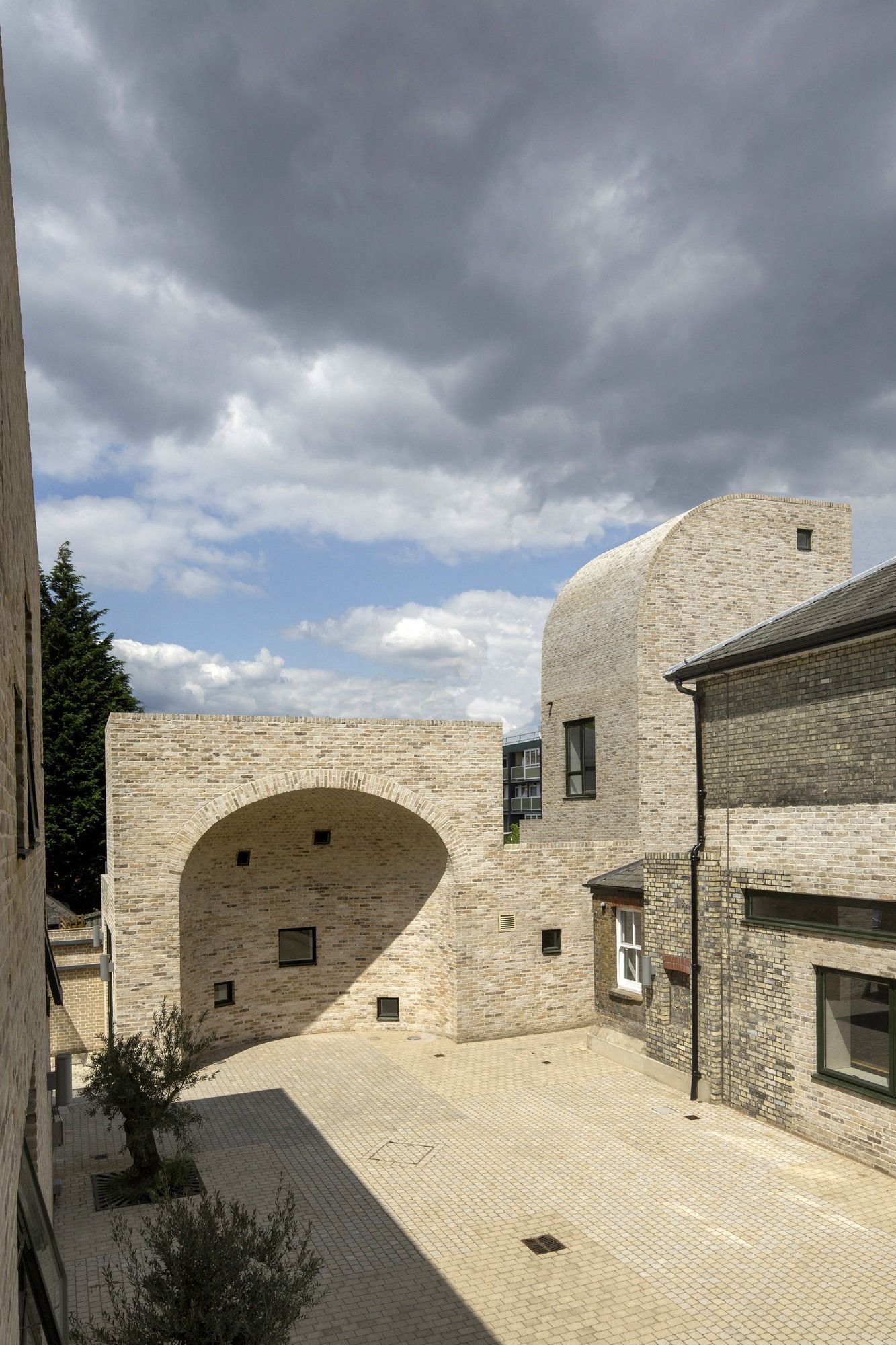 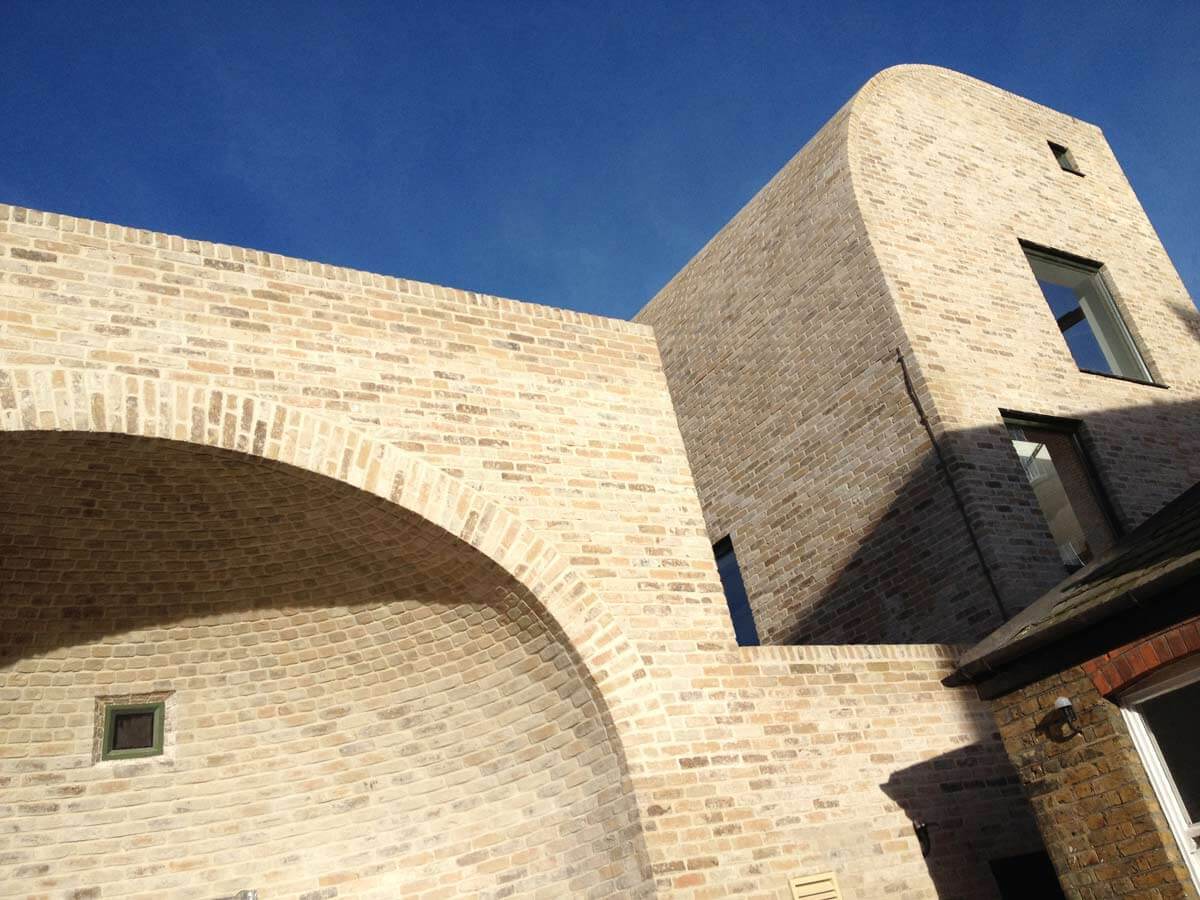 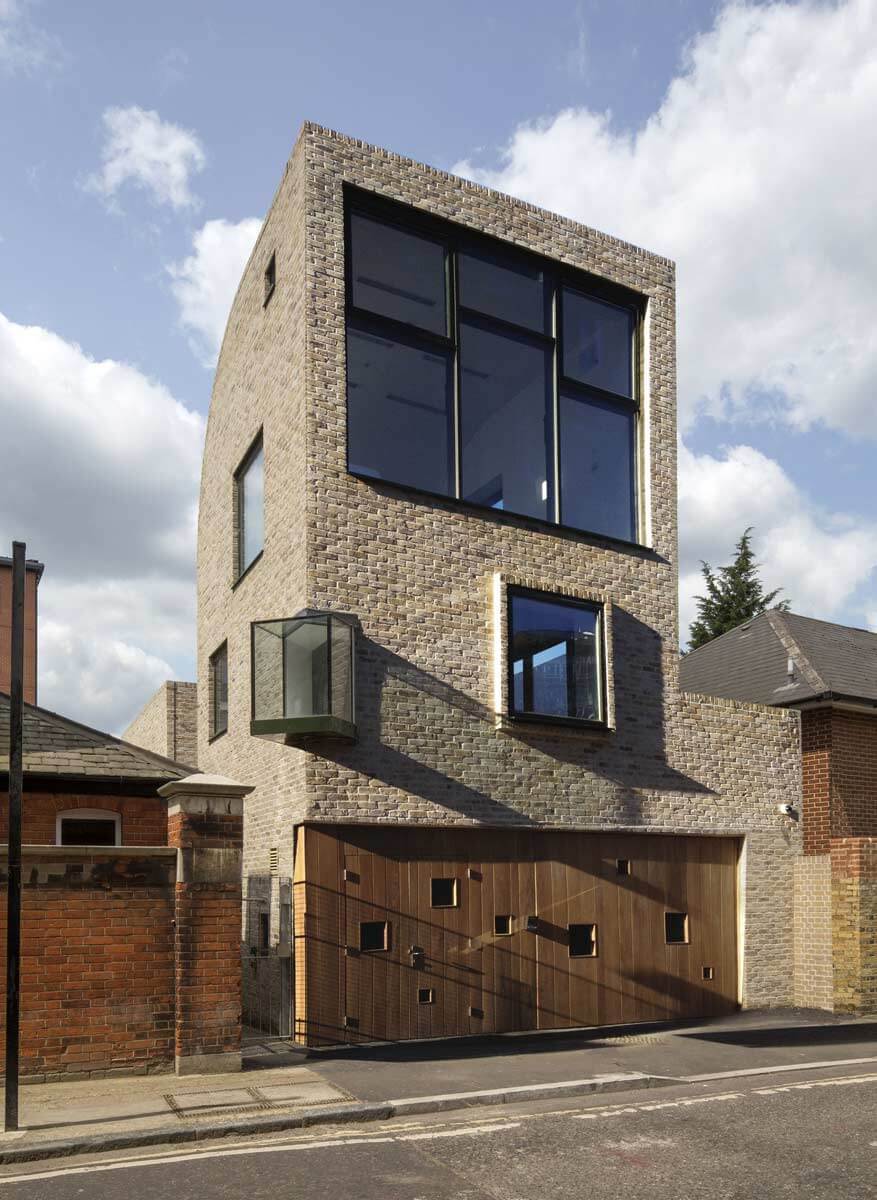 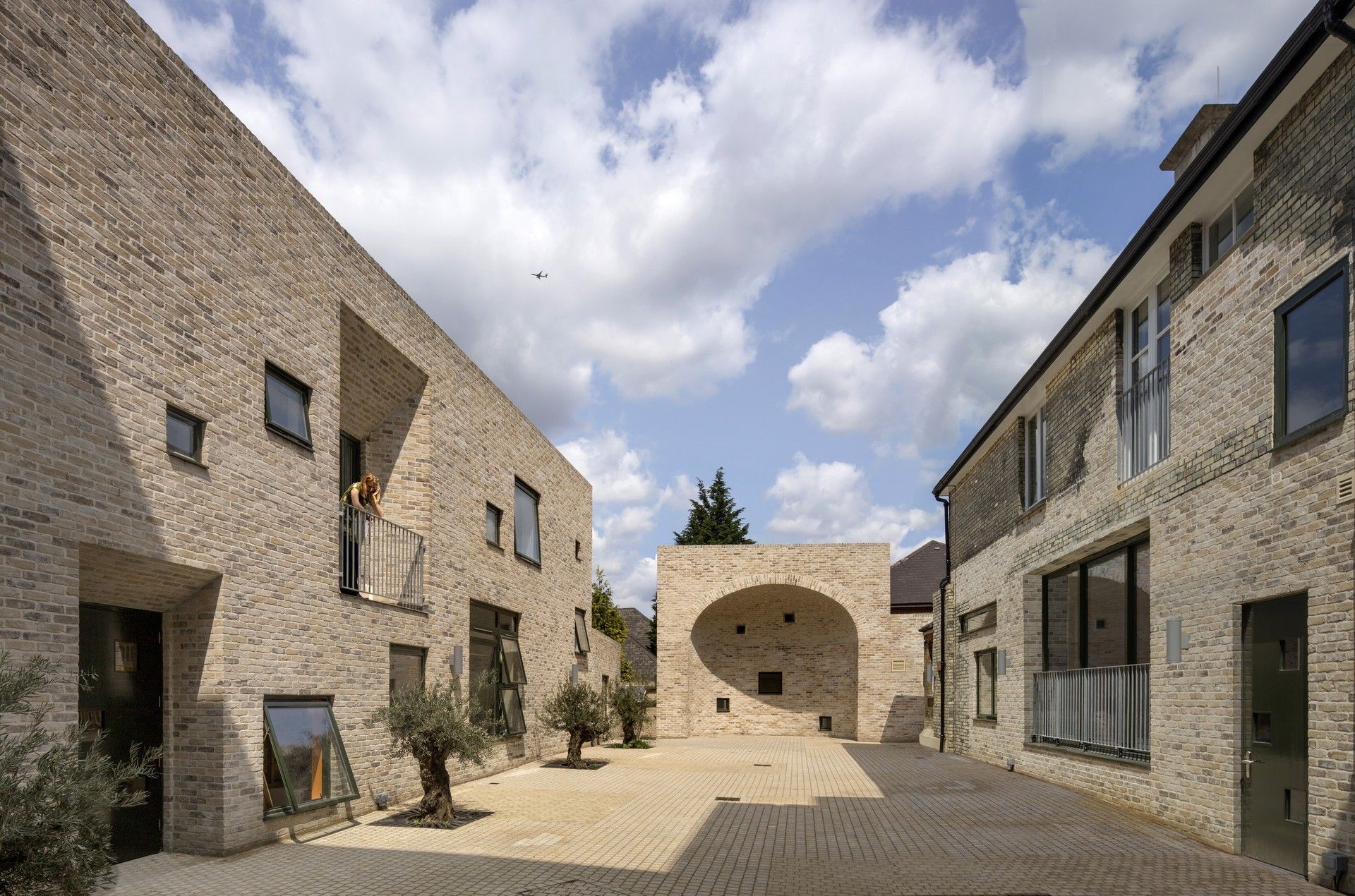 The extension and reinvigoration of ET Hall’s magnificent Arts and Crafts offices in Camberwell better known as the “Poor Law Guardian’s building” was undertaken by London Based Peter Barber Architects after being approached by the Thames Reach charity as part of the Thames Reach development plan in 2009.

The original Building designed by Edwin Thomas Hall who amongst his other work was responsible for the “Liberty” a building that used recycled and salvaged timbers from 2 English ships, HMS Impregnable and HMS Hindustan in a building in Great Marlborough Street was to be completely refurbished and enhanced with the addition of a new “L” shaped wing, with the focus of the design based around a central courtyard and was to incorporate new offices and a new community café.

The Buff Brick chosen for the new portion of the project works in conjunction with the existing portions of the courtyard façade, yet is distinct enough to allow you to separate one from the other in what is clearly an example of allowing the new and old to be seen in separation yet still in harmony, with the central courtyard being the focus of the new life being brought to the impressive existing structure.

The beautifully Domed End to the courtyard is a great example in the use of Brick to bring classic styles of Architectural to life, and its resonance to the later Byzantine churches and their domed Niches is unmistakable, and is in reverse symmetry to the innovative Curved GRP backed Brick roof on the three Storey office building at the same end of the Courtyard. 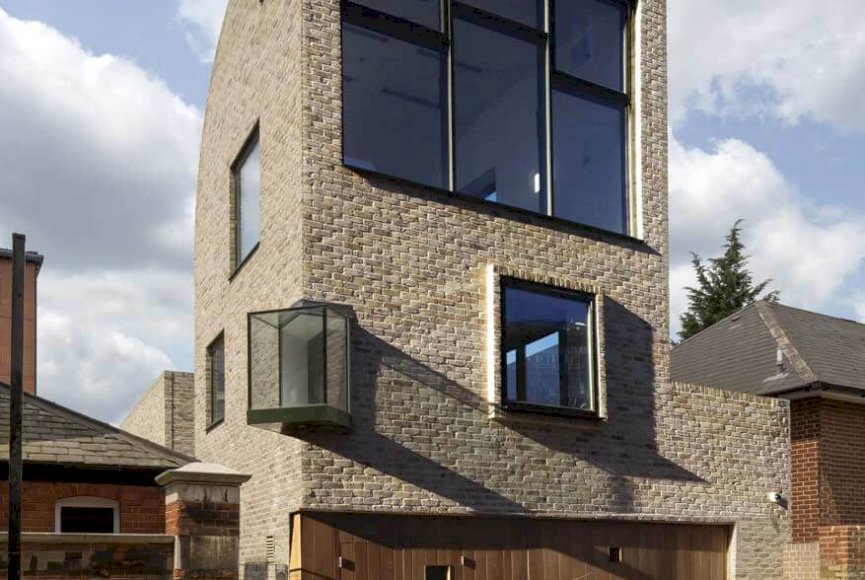 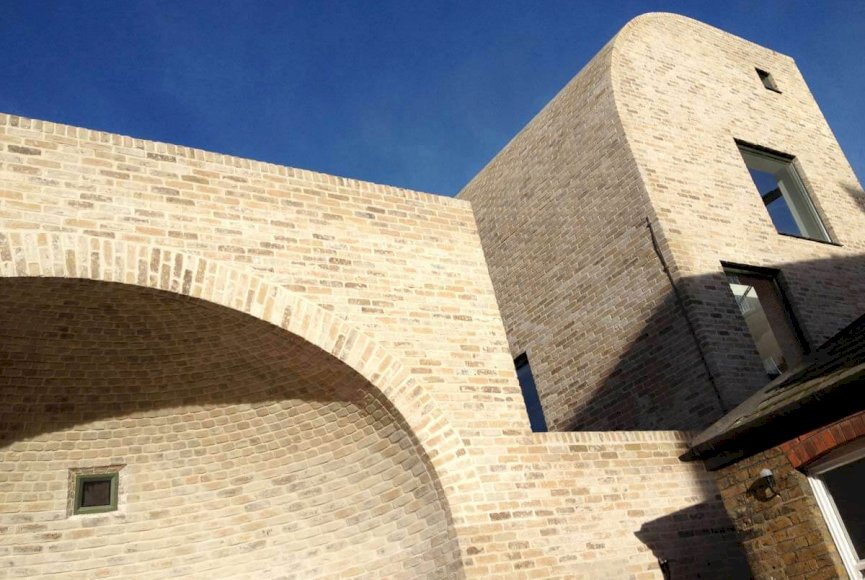 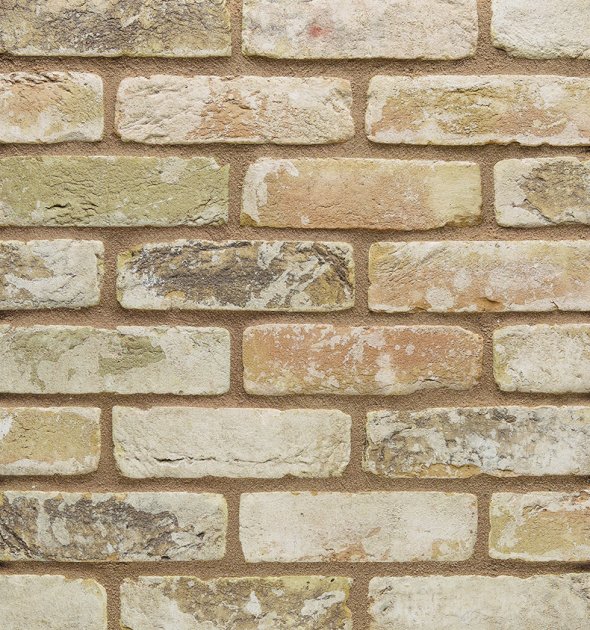 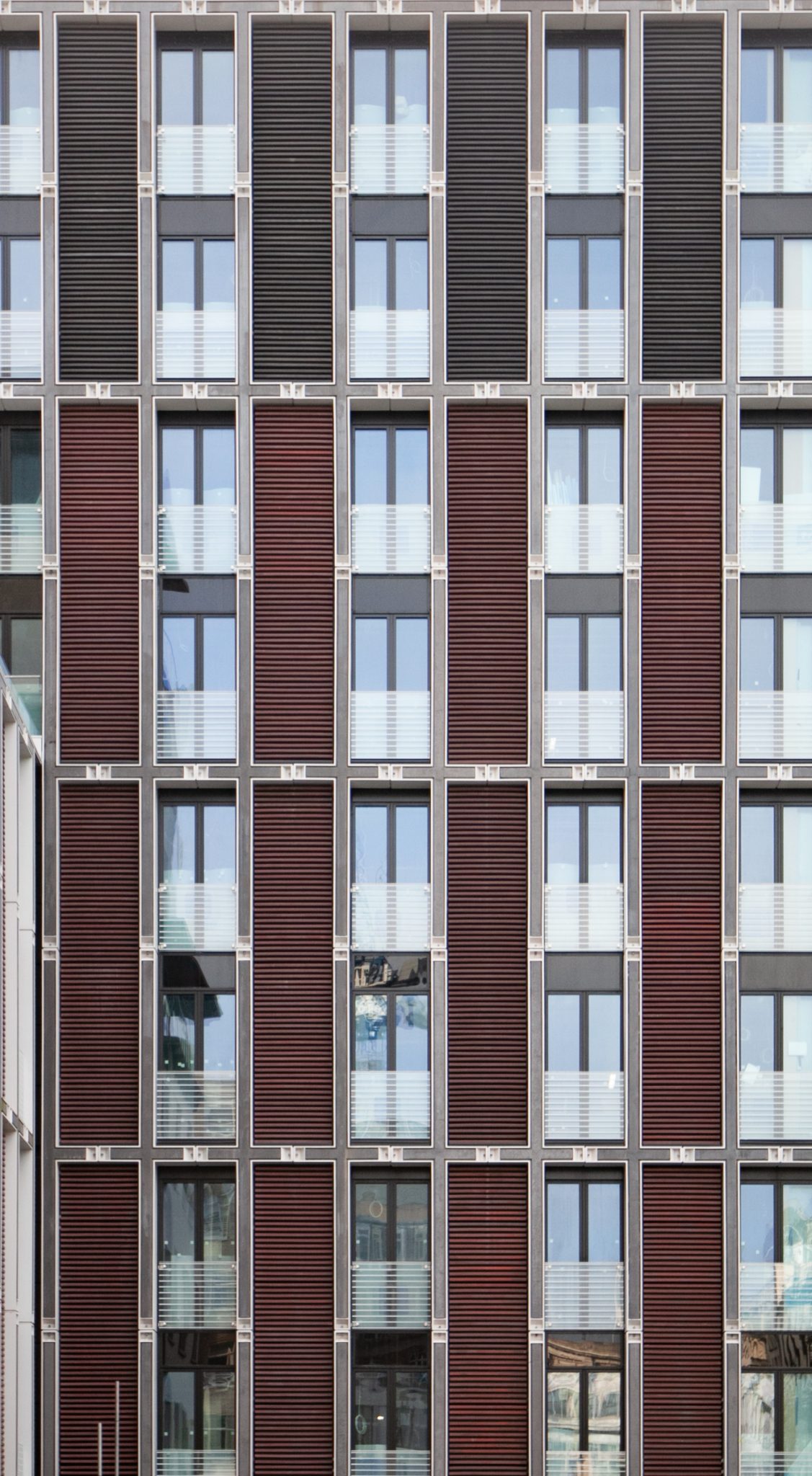 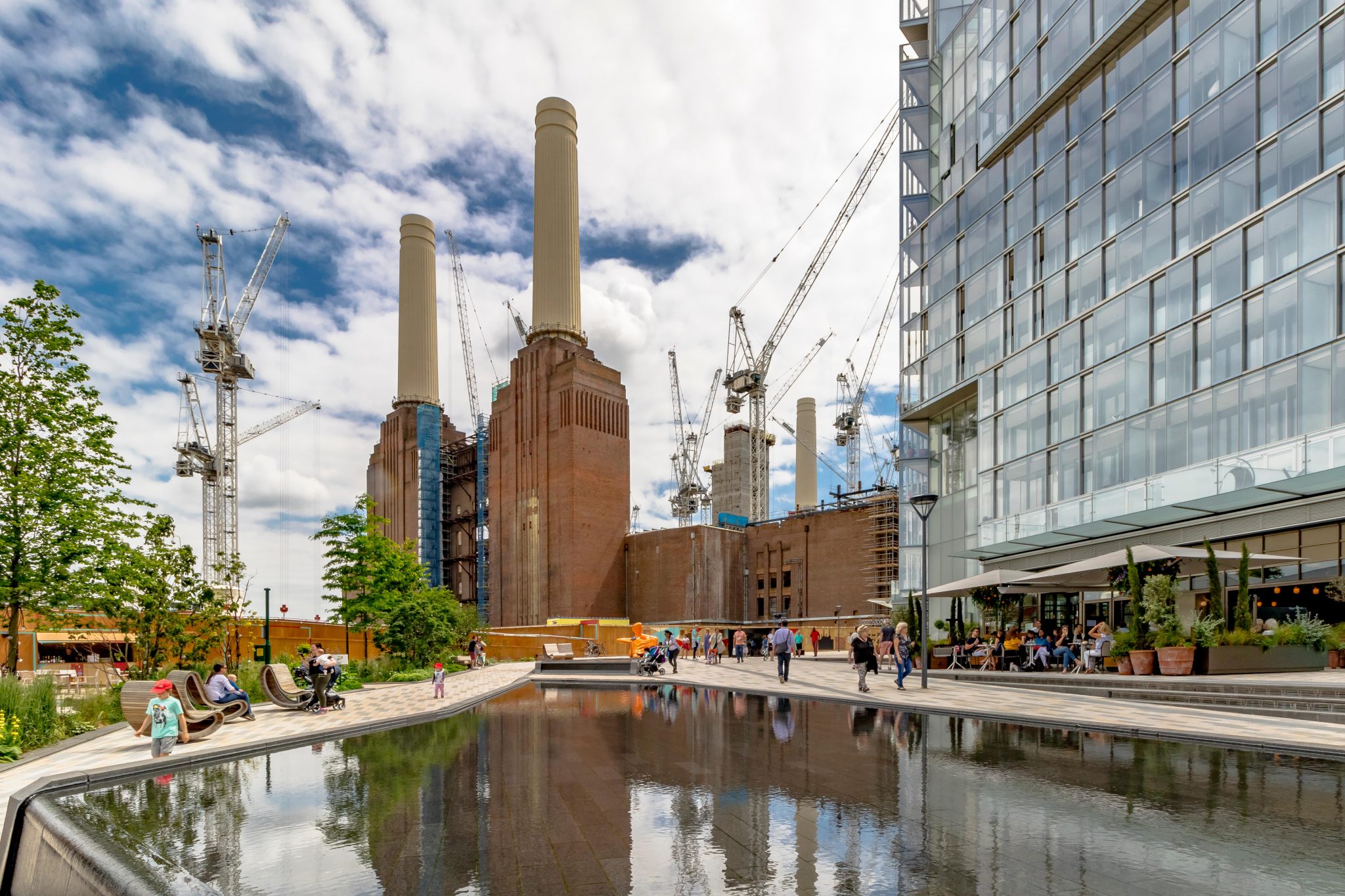 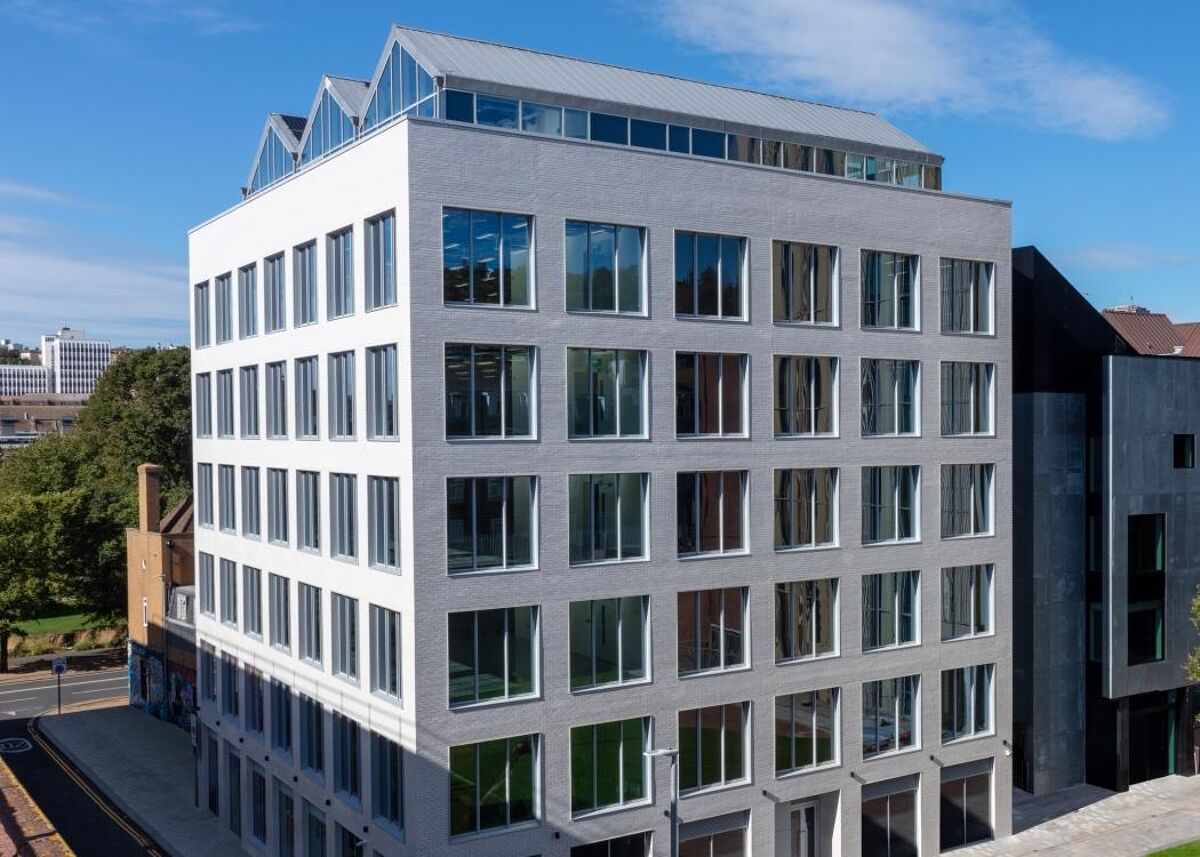