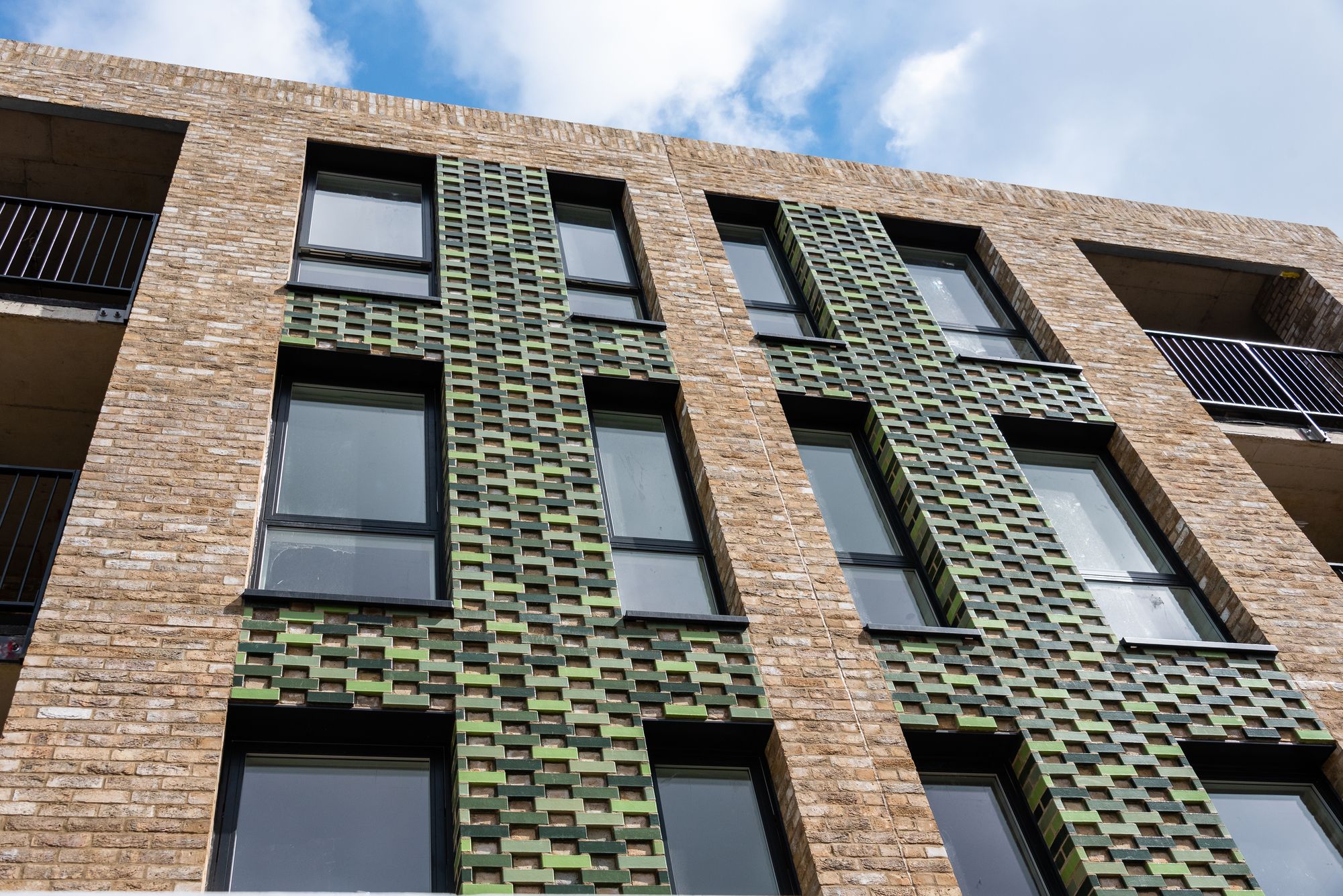 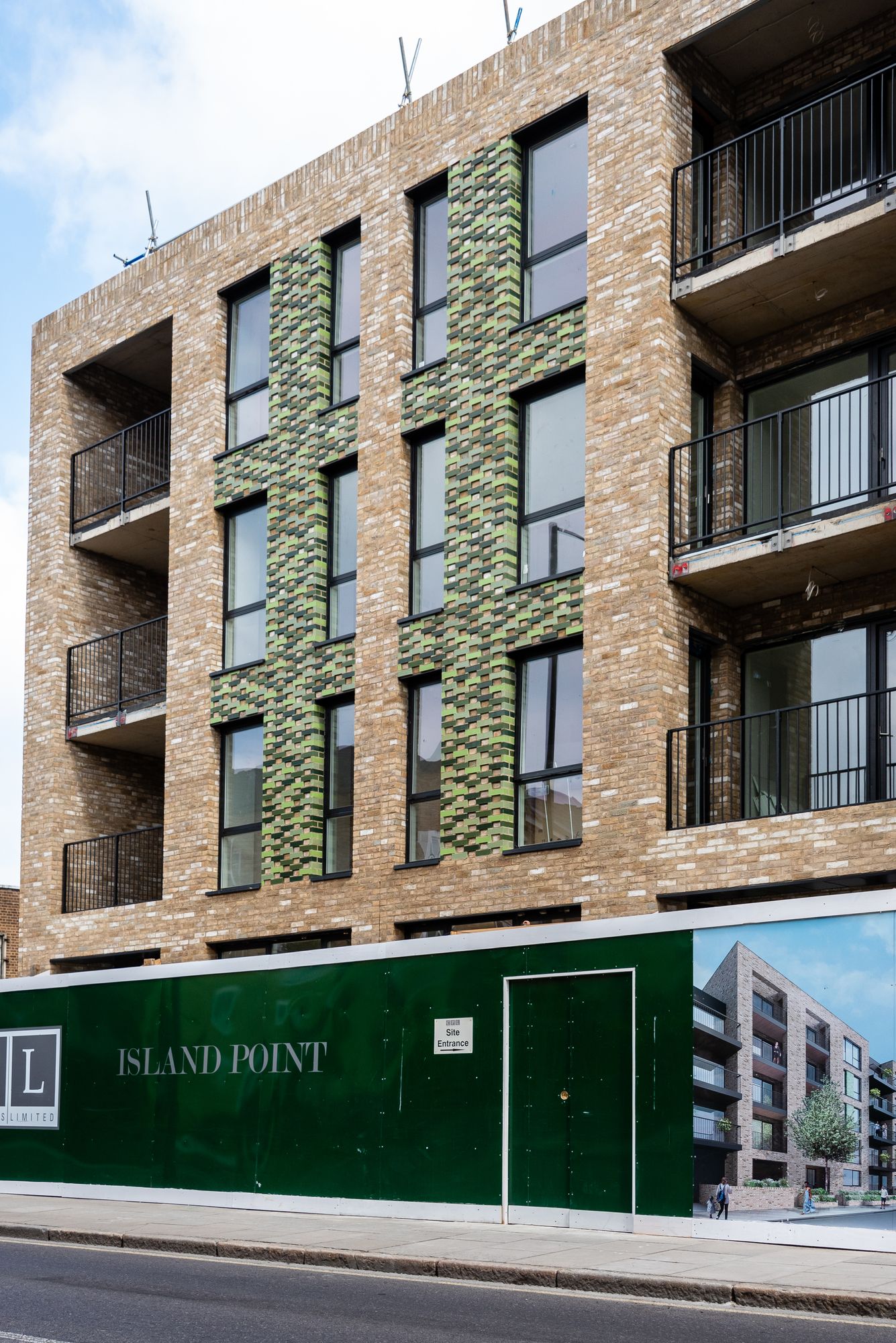 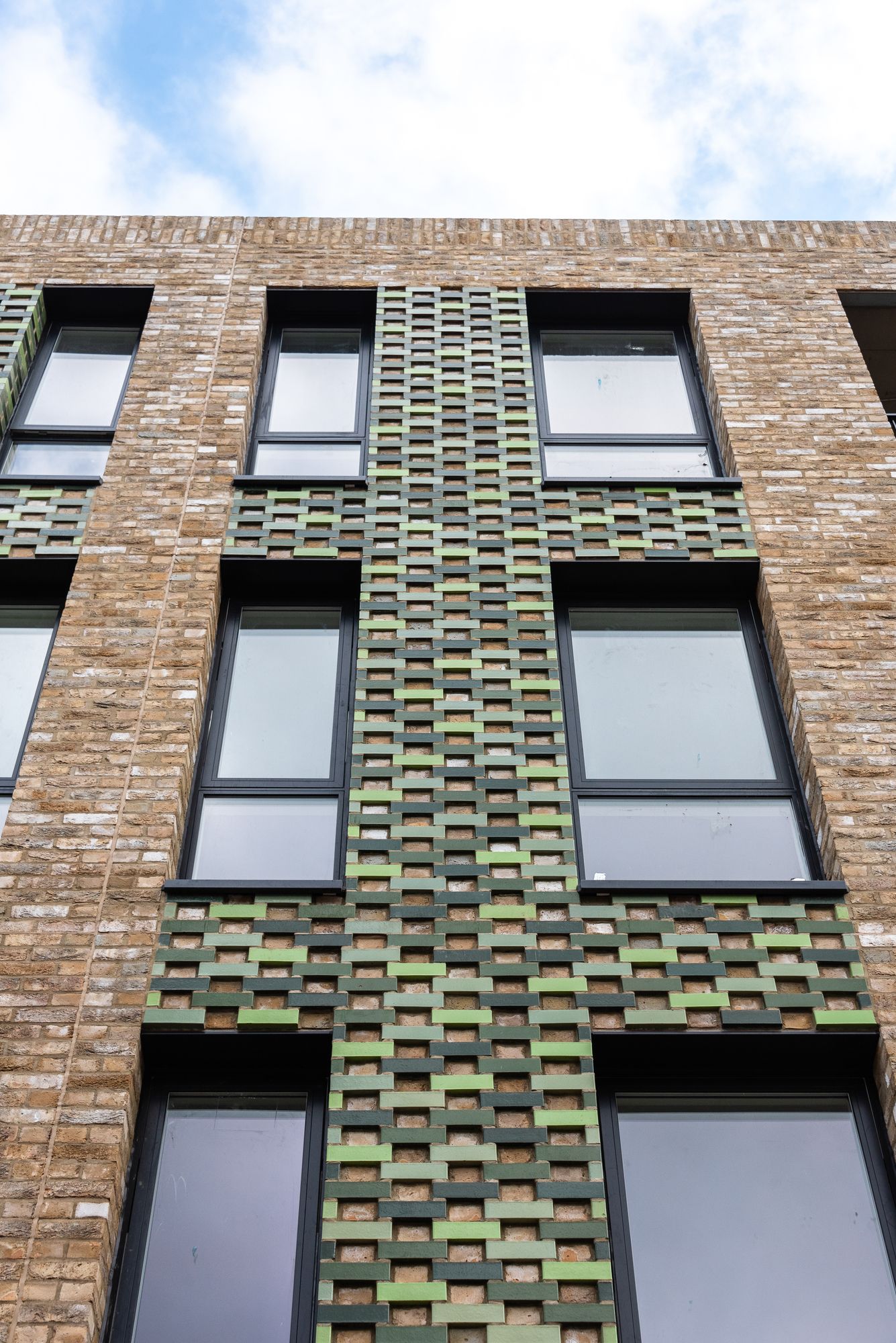 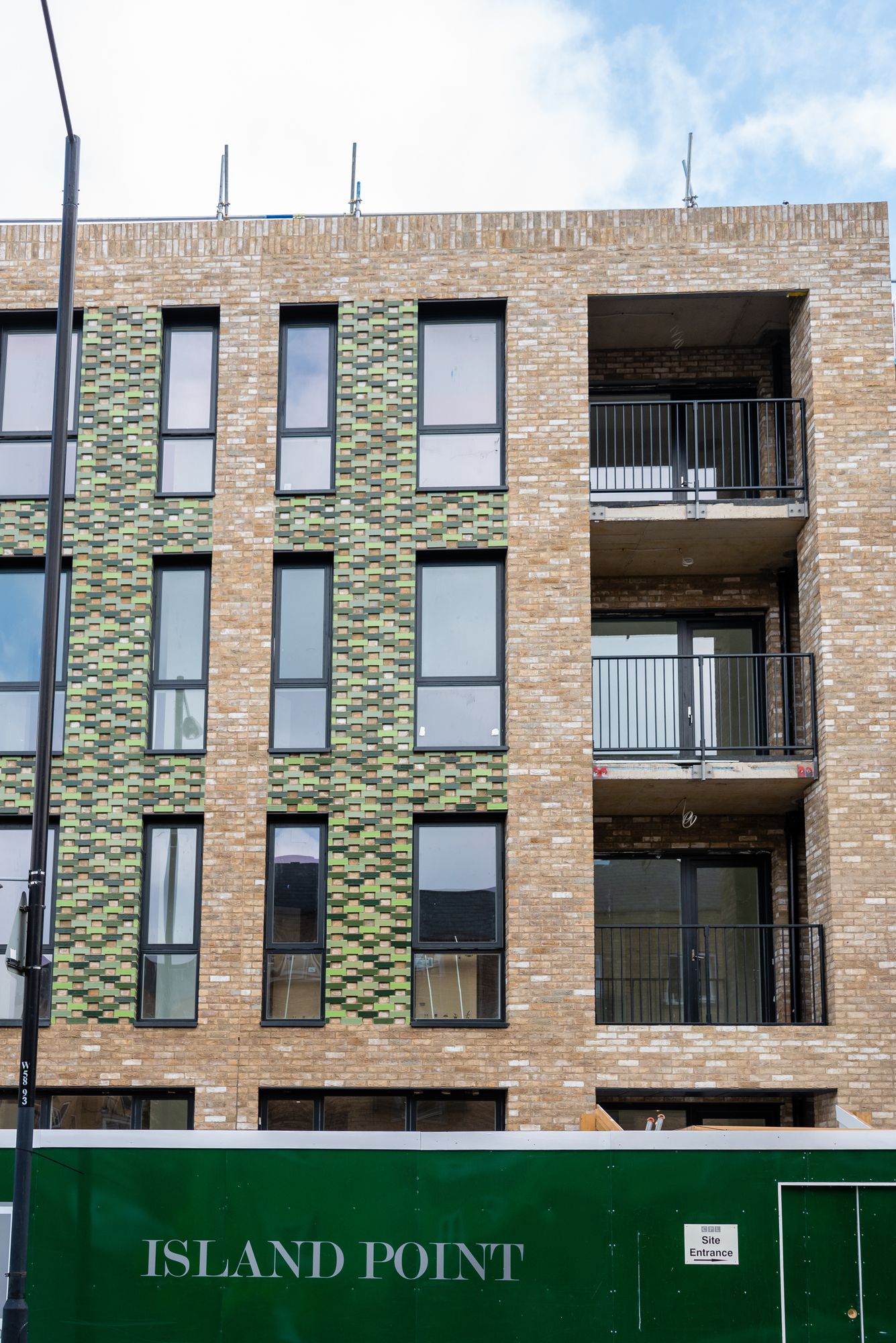 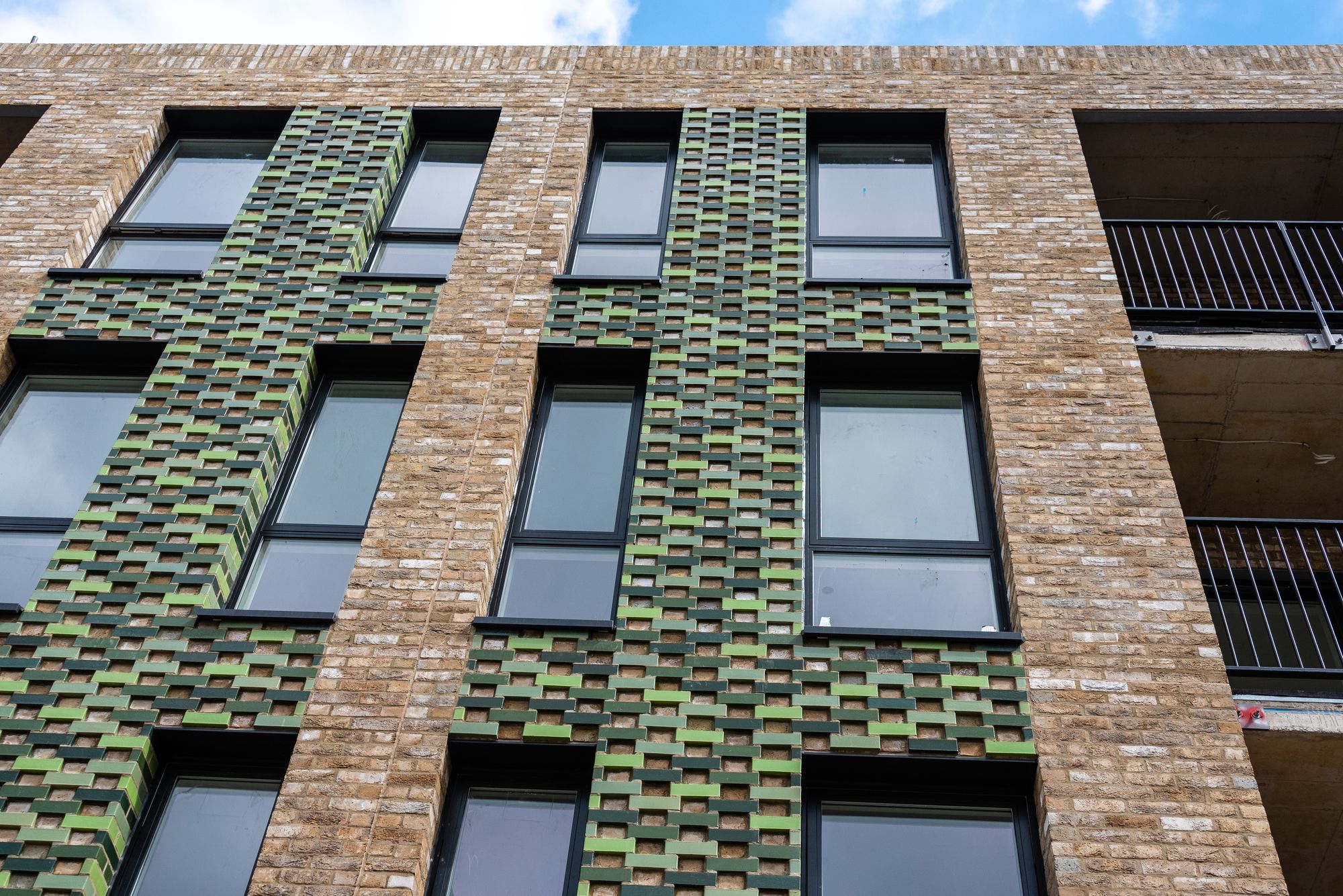 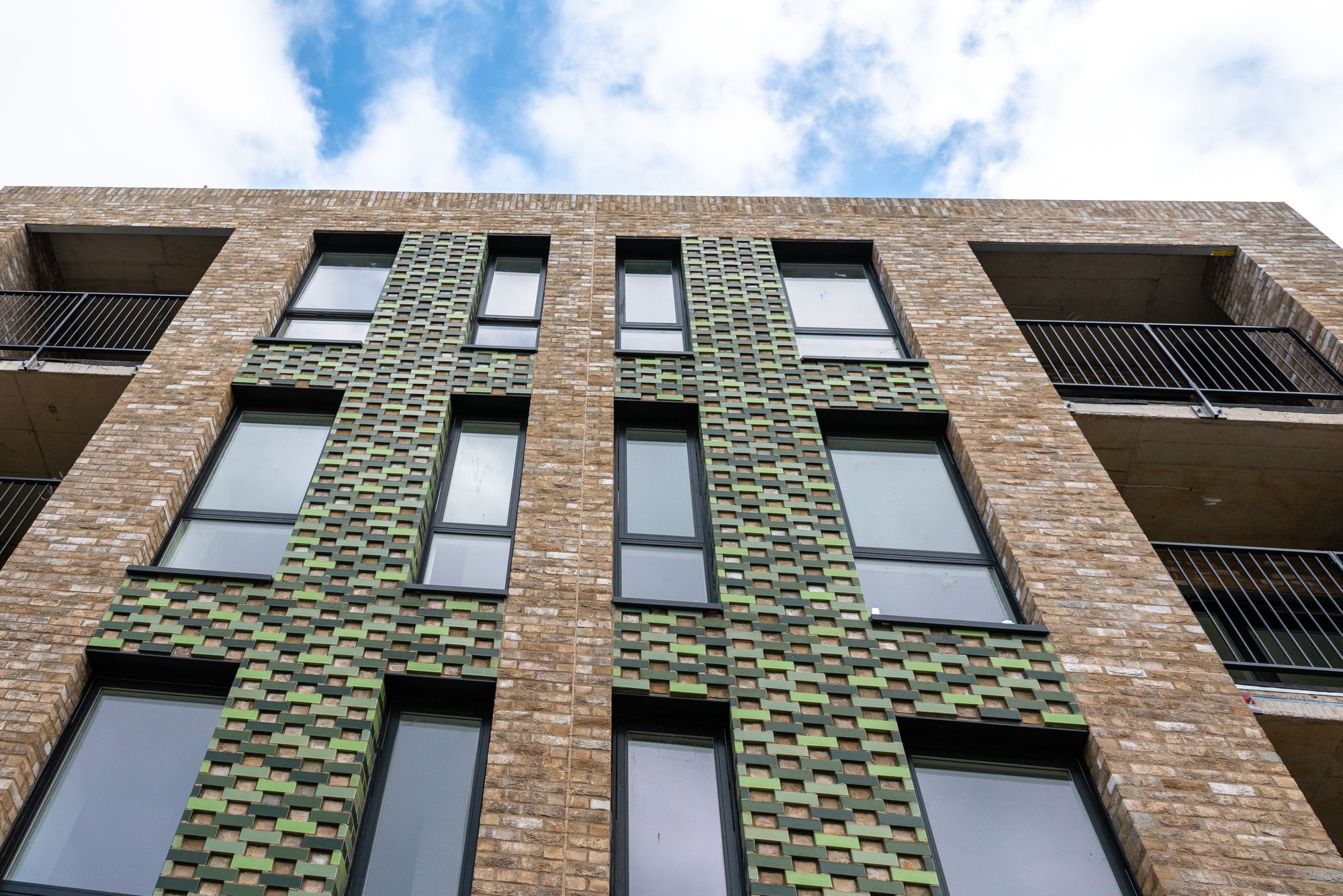 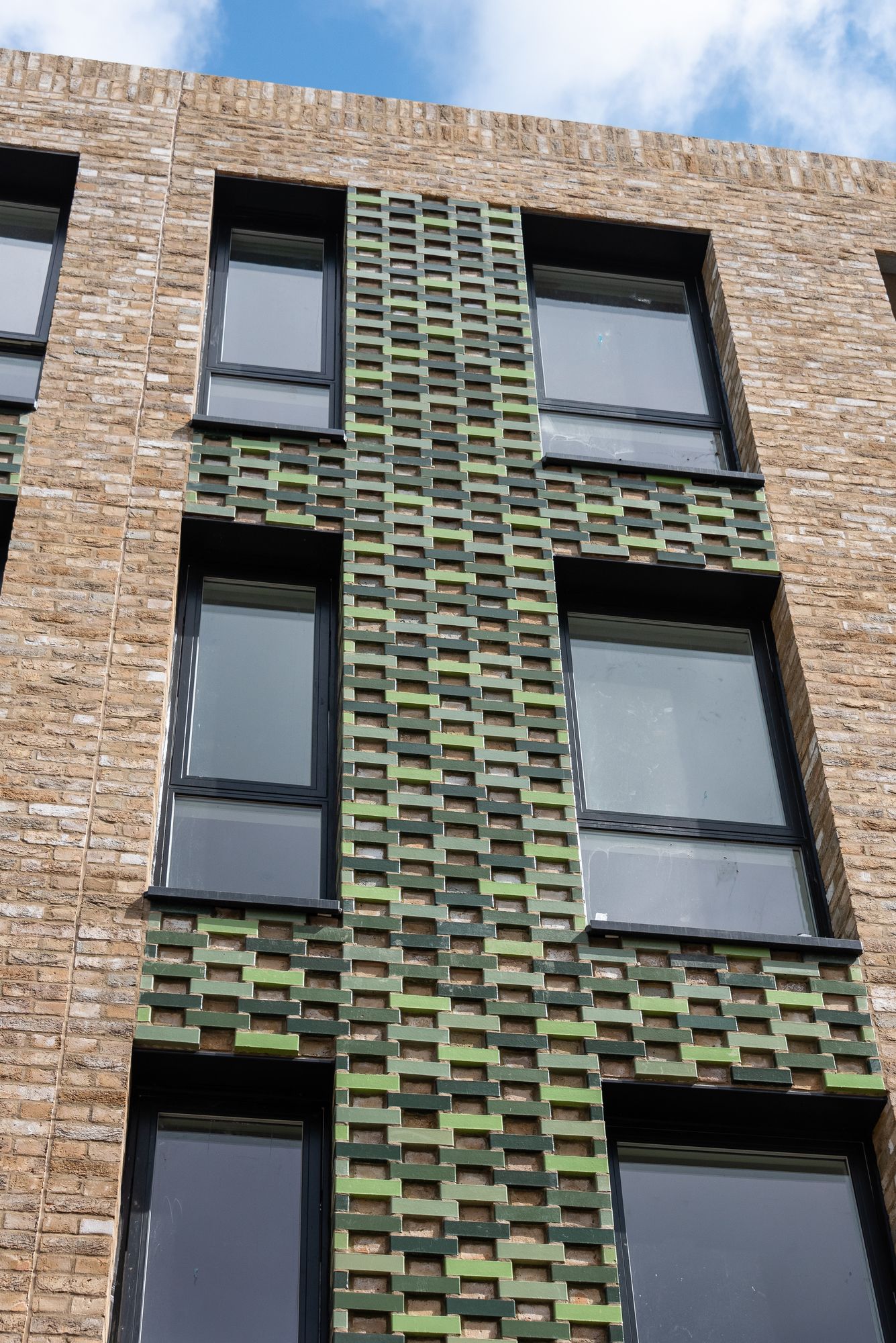 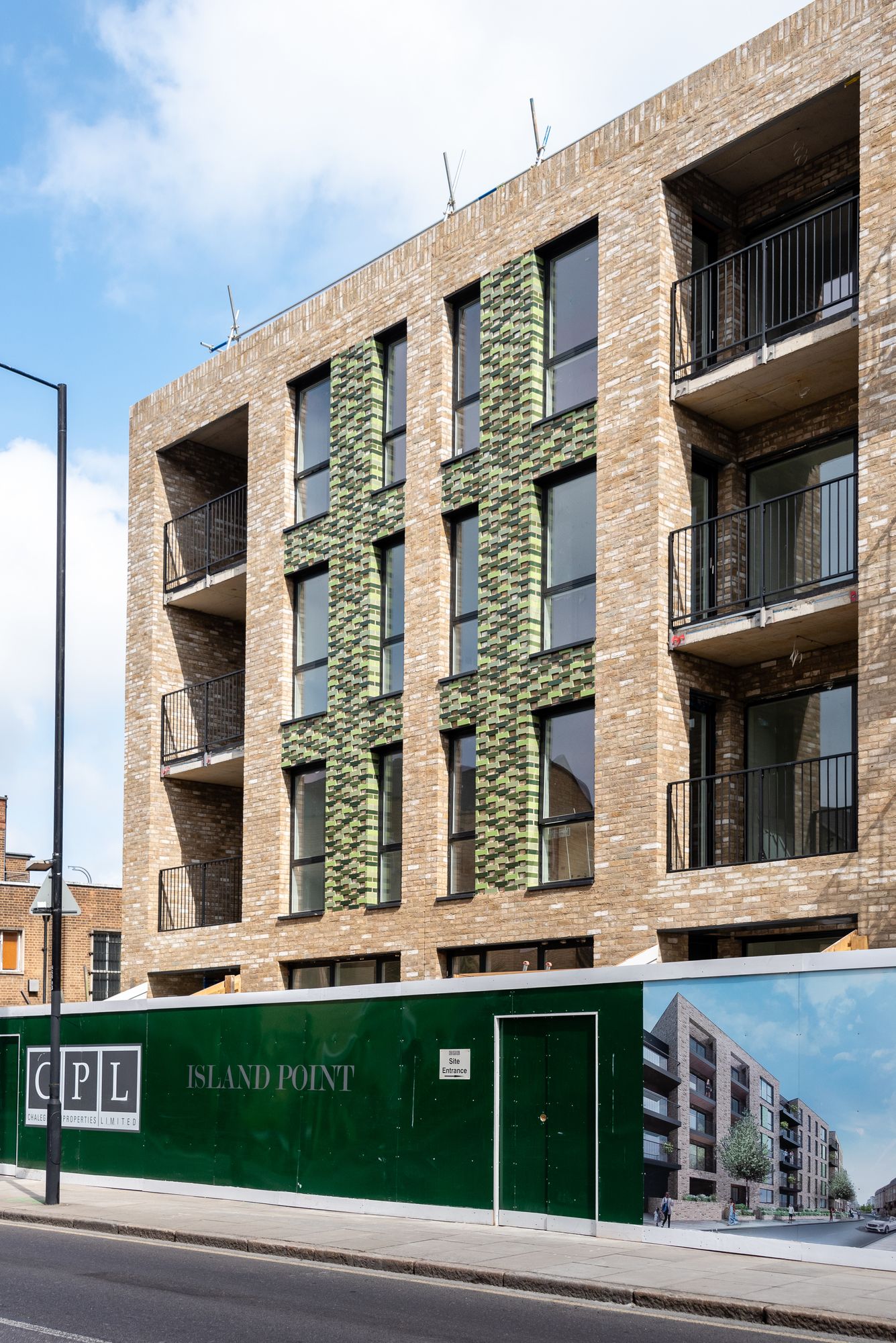 Working alongside London based Architects Squire and Partners and their client Chalegrove Properties, EH Smith developed a bespoke range of 4 green glazed to form a pallette of materials that complemented the main buff brick.

Several glazed brick manufacturers were considered finally resulting in a decision to supply the 4 shades from a single factory that could achieve the required tonal differences but who could also produce the required specials within the budget.

The glazed bricks were supplied in two formats, firstly with the projecting stretcher bricks being glazed on the face, top, bottom and two headers. These bricks projected beyond the recessed buff bricks, hence the requirements for them to be glazed on 5 faces.

We also produced a glazed special that incorporated a false joint in the stretcher face allowing, with minimal extra costs, the use of two snapped headers from a single unit for the recessed glazed header detail. 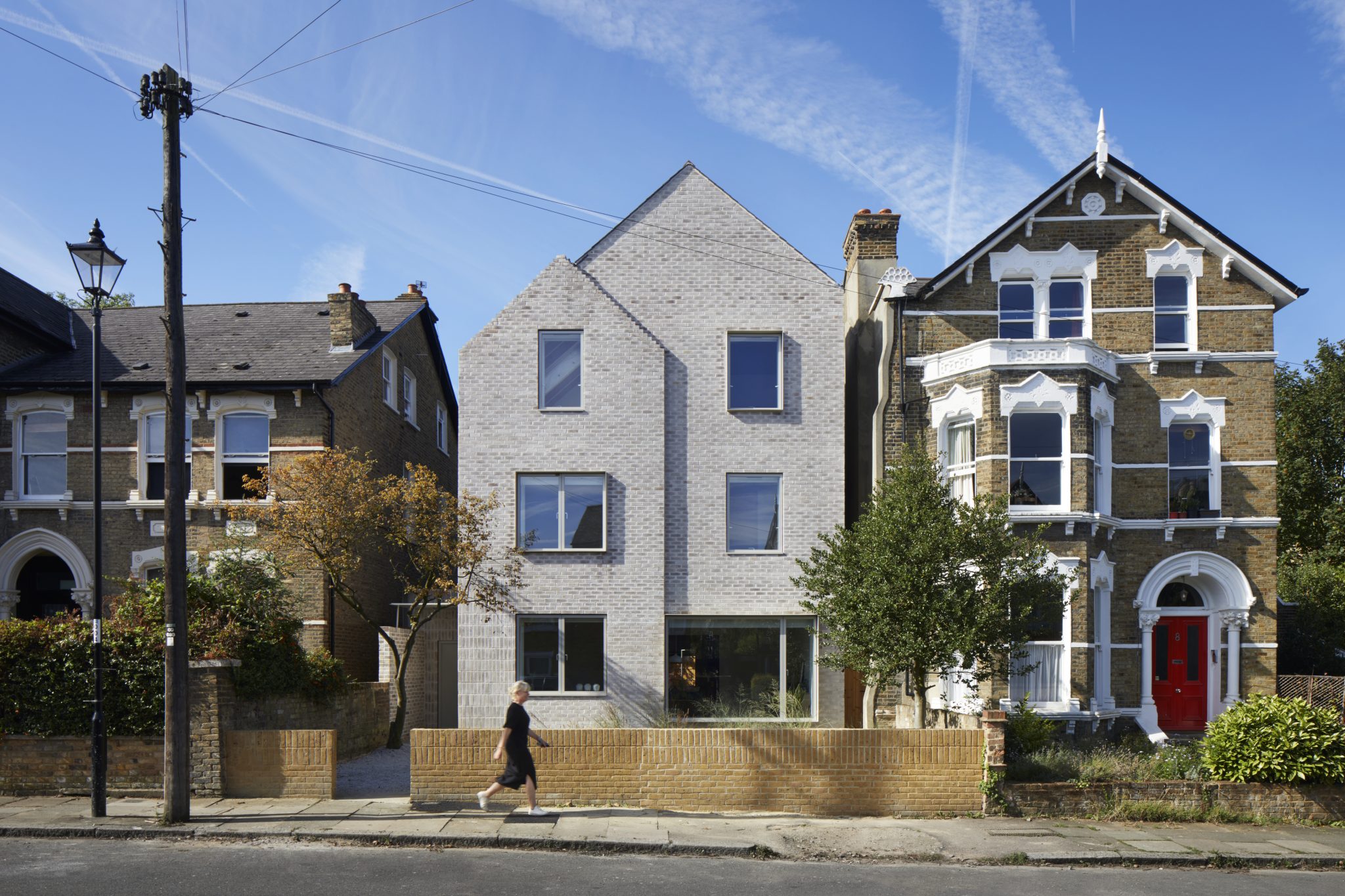 House Within A House 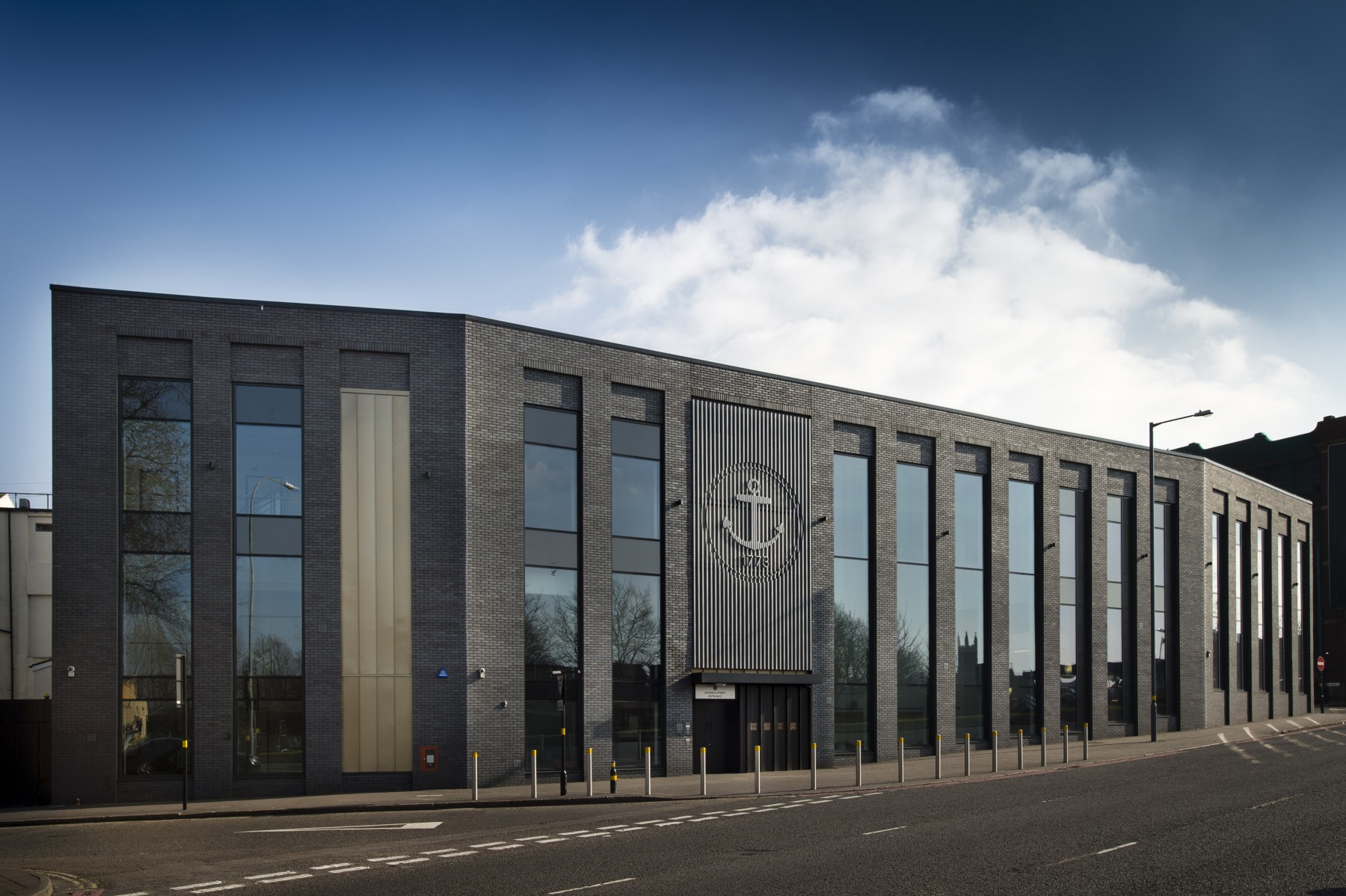 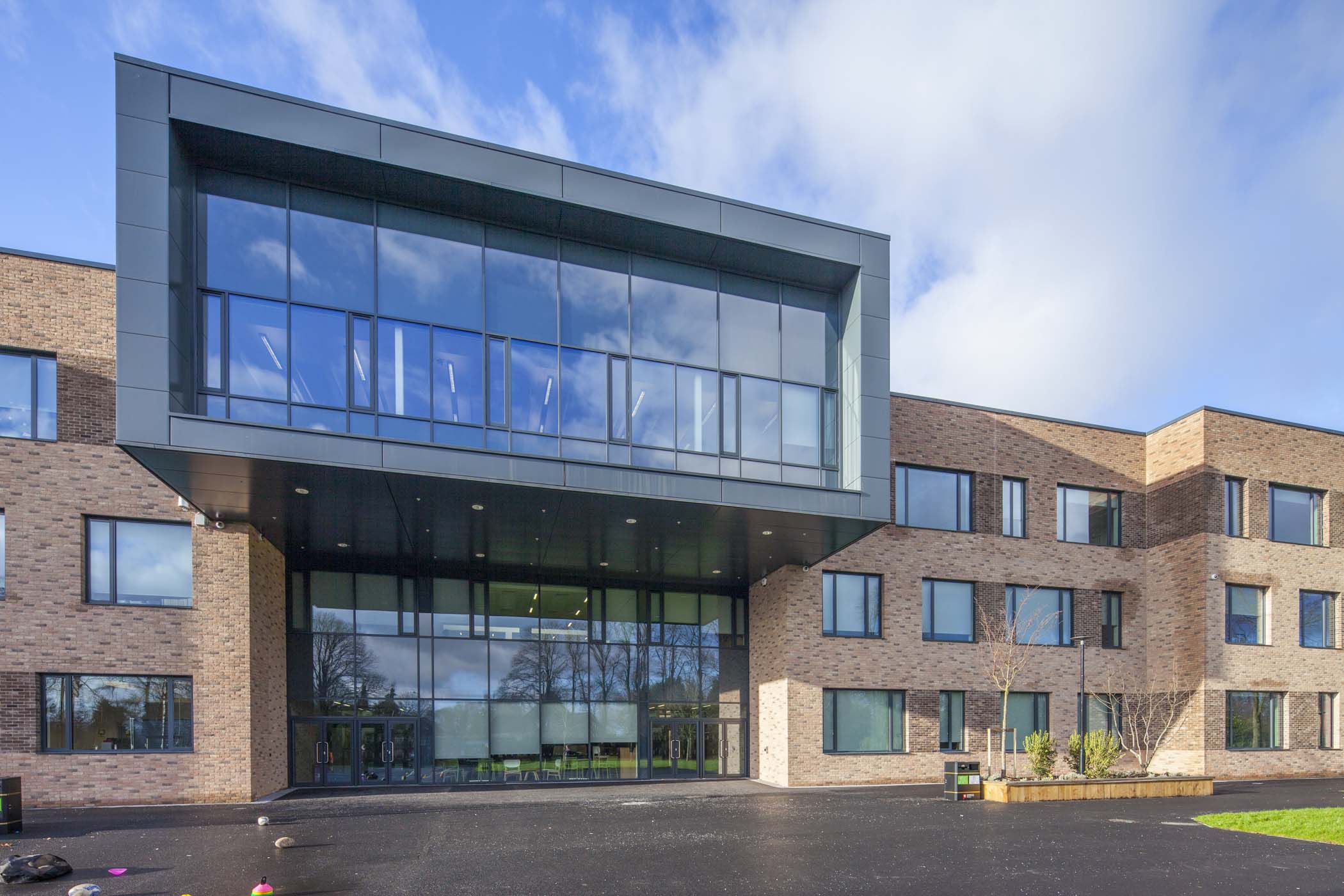