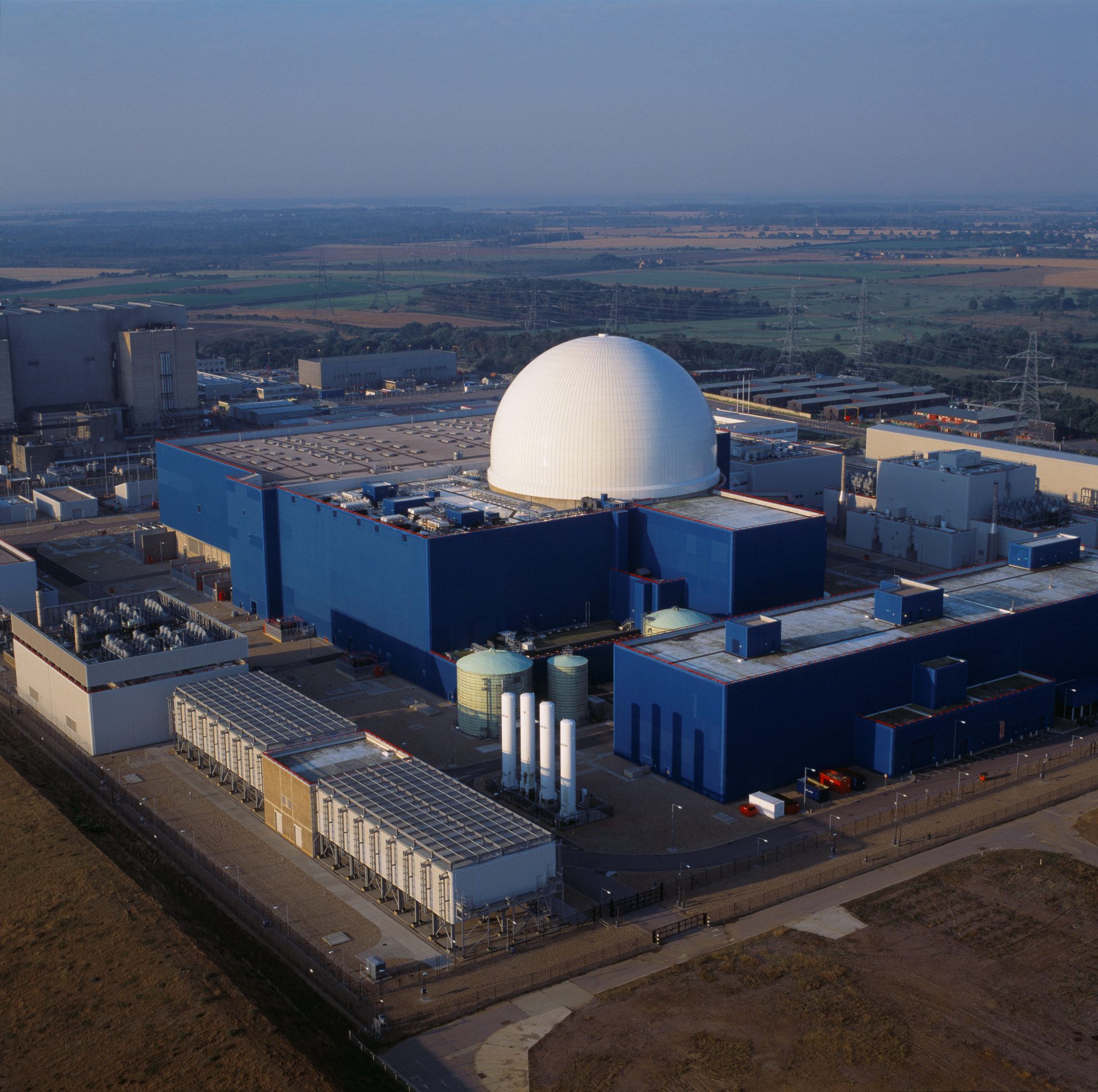 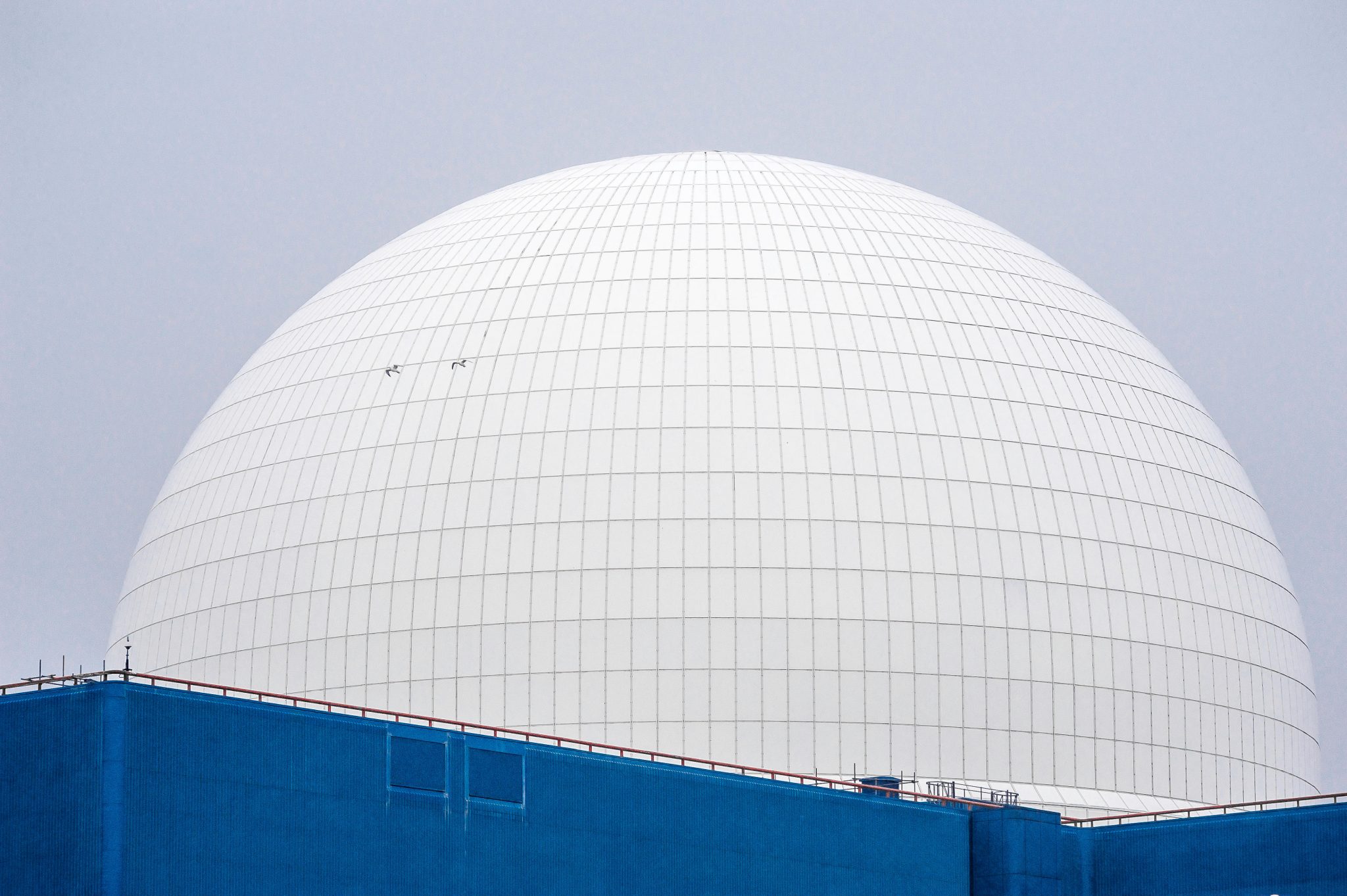 Sizewell B Nuclear Power Station, which is roughly halfway between Lowestoft and Felixstowe on the Suffolk coast, began generating power in February 1995. Getting to this point had been a long road.

The provision of Nuclear Power in the UK has a complicated history. Early initiatives by Government were largely related to defence and security in the immediate post war period. Calder Hall in Cumbria – part of the modern-day Sellafield site – was the first British Nuclear Power Station, but powering homes and businesses was something of an operational by-product. Enthusiasm for a seemingly unencumbered source of energy was tempered by concerns for safety, stories of spills and leaks and ultimately for business and Government the sheer cost of construction.

The debate between environmental and safety imperatives versus secure long-term energy raged through much of the late twentieth century in the UK. Sizewell B is the last Nuclear Power Station to be completed in the UK, although Sizewell C is on track to begin generating energy in 2024.

Nonetheless, after the surge of construction of Plants in the 50s and 60s no particular consensus has been reached in the UK as to the particular role Nuclear Power should play here. Its contribution to the UK’s energy supply has certainly dropped (from a 1997 high of 26% to around 16% in 2020) as older plants have been decommissioned, mostly without replacement.

Sizewell B though, will see active service until 2035. Developing Sizewell B, a project that began in the early-1970s and at the time generated the lengthiest and most detailed Planning Public Inquiry ever seen, was a job that fell to the CEGB (Central Electricity Generating Board). The operators and project architects (Yorke, Rosenburg, Mardell) worked alongside EH Smith Roofing on the specification and installation of the blue cladding and dome of the reactor itself. Each of the white ceramic cladding tiles had to be specially shaped to fit the contours of the dome. An important job, and not one EH Smith – or humanity – wanted to get wrong. The Reactor is a pre-stressed concrete building. The walls are 1.4m thick and designed to withstand ‘catastrophic’ events such as plant failure or an earthquake.

This was not a typical project for EH Smith!

It was however an important statement as to the capability of the company to work on the most complex, sensitive and challenging of schemes.