Designed by architect Paul Bigot and built between 1925 and 1930, the Mesopotamian-style building was classified as a national historical building in 1996. It hosts the Michelet Library that contains 100,000 volumes of work on art history and archeology with 100 French and international periodicals.

Bigot, who studied and later taught at the E´cole des Beaux-Arts, is best known for building an 11m x 6m scale model of ancient Rome in plaster. His interest in history might explain the elaborate, sophisticated brickwork of this archaelogy institute. 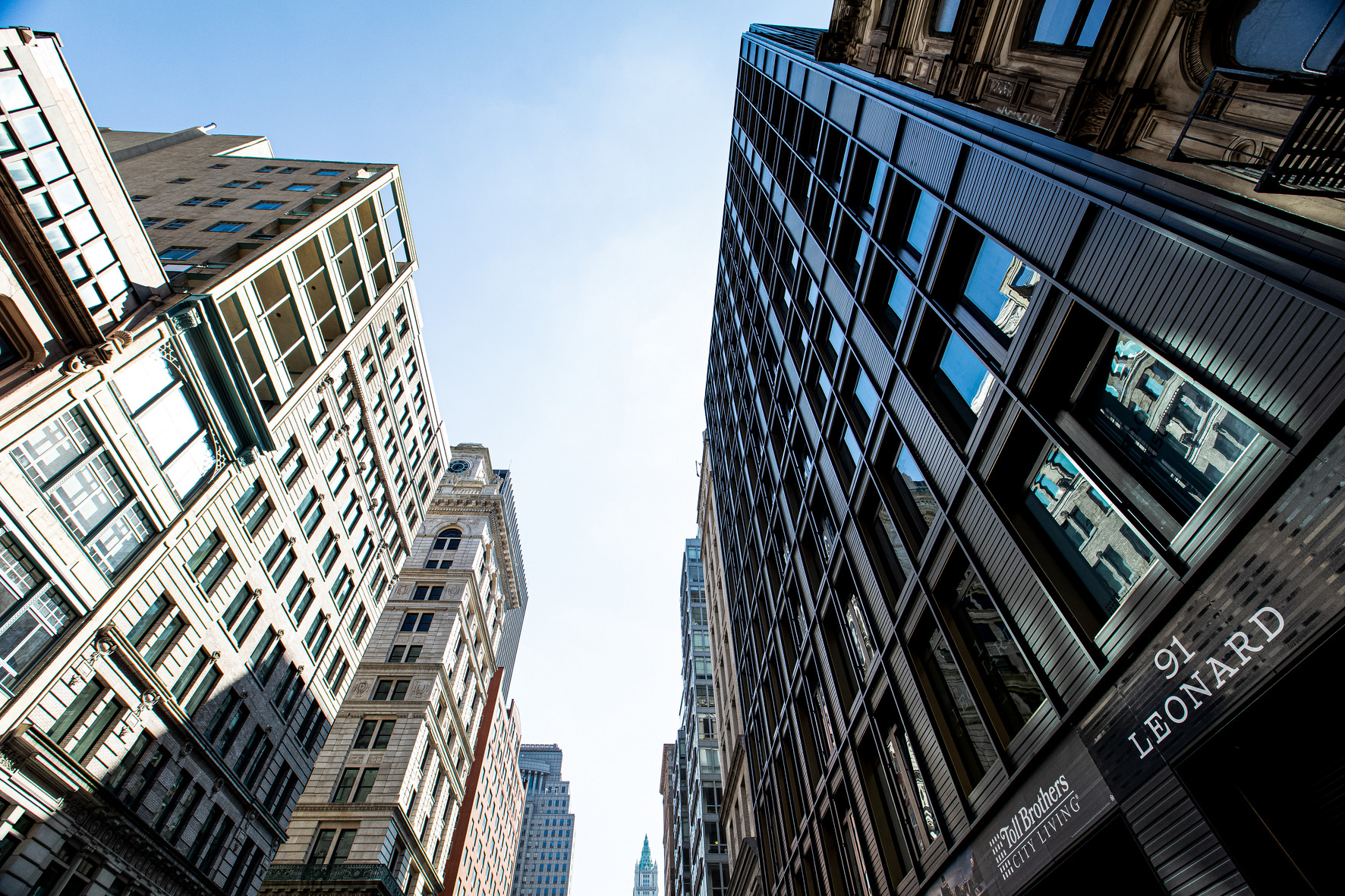 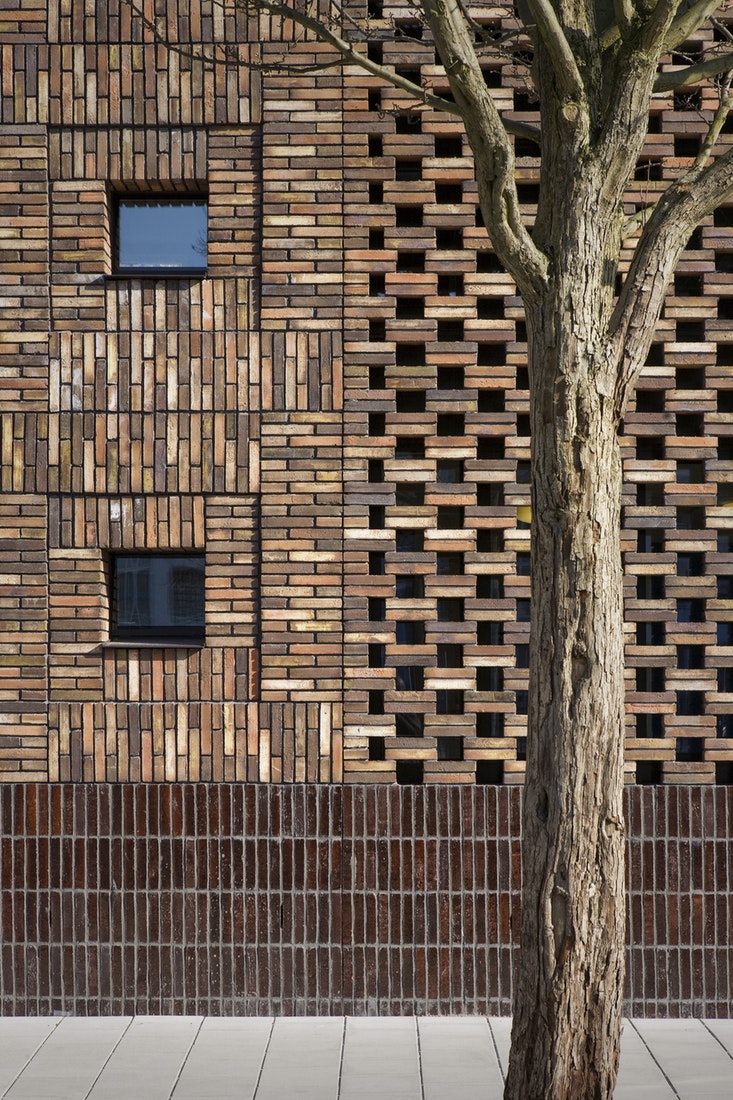