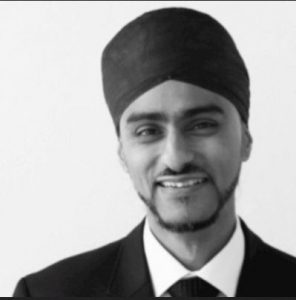 Dav is a Partner at GHA, responsible for the Birmingham Studio. He has built significant experience of residential and commercial projects as well as leading on urban regeneration and masterplanning projects throughout the UK. 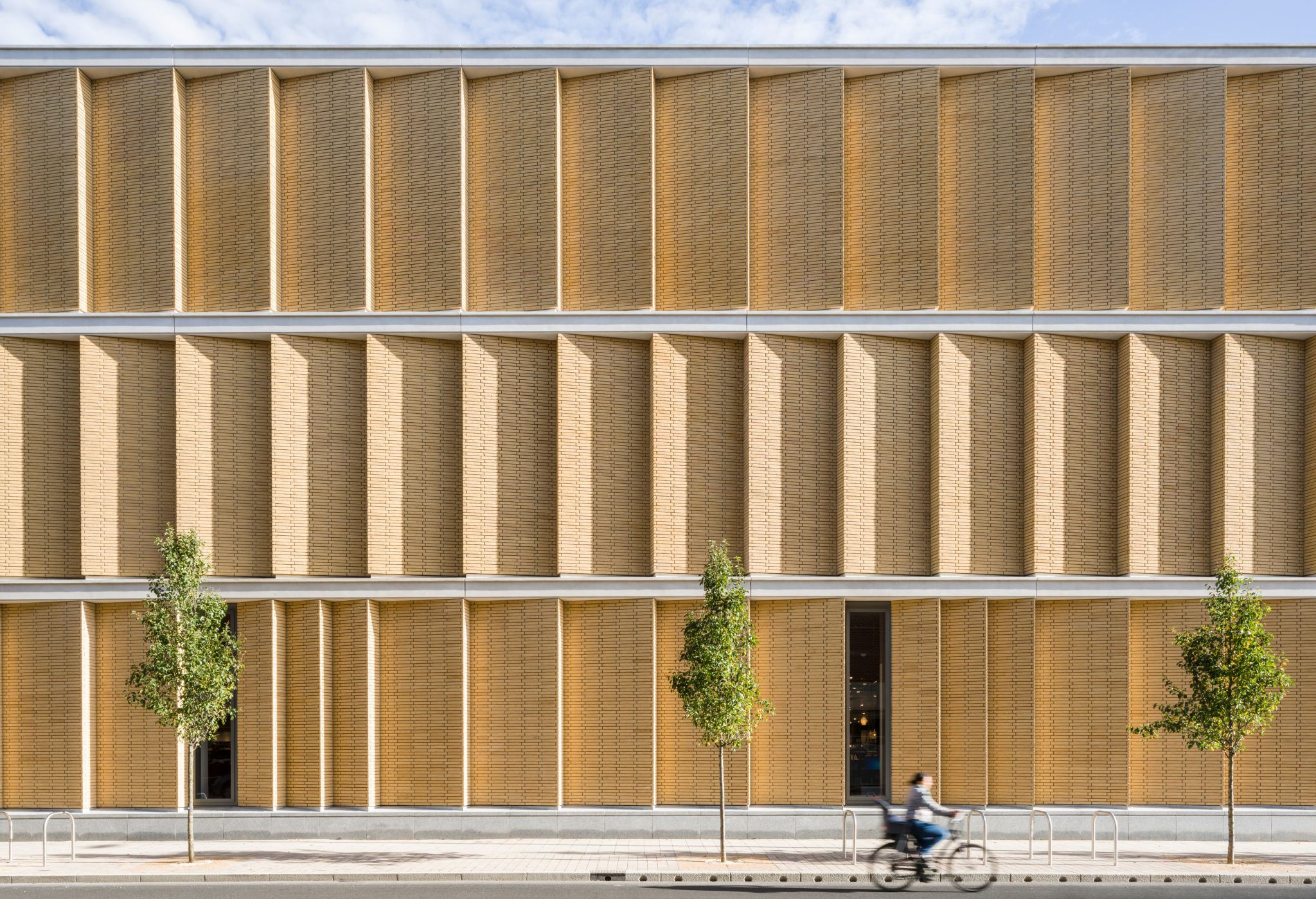 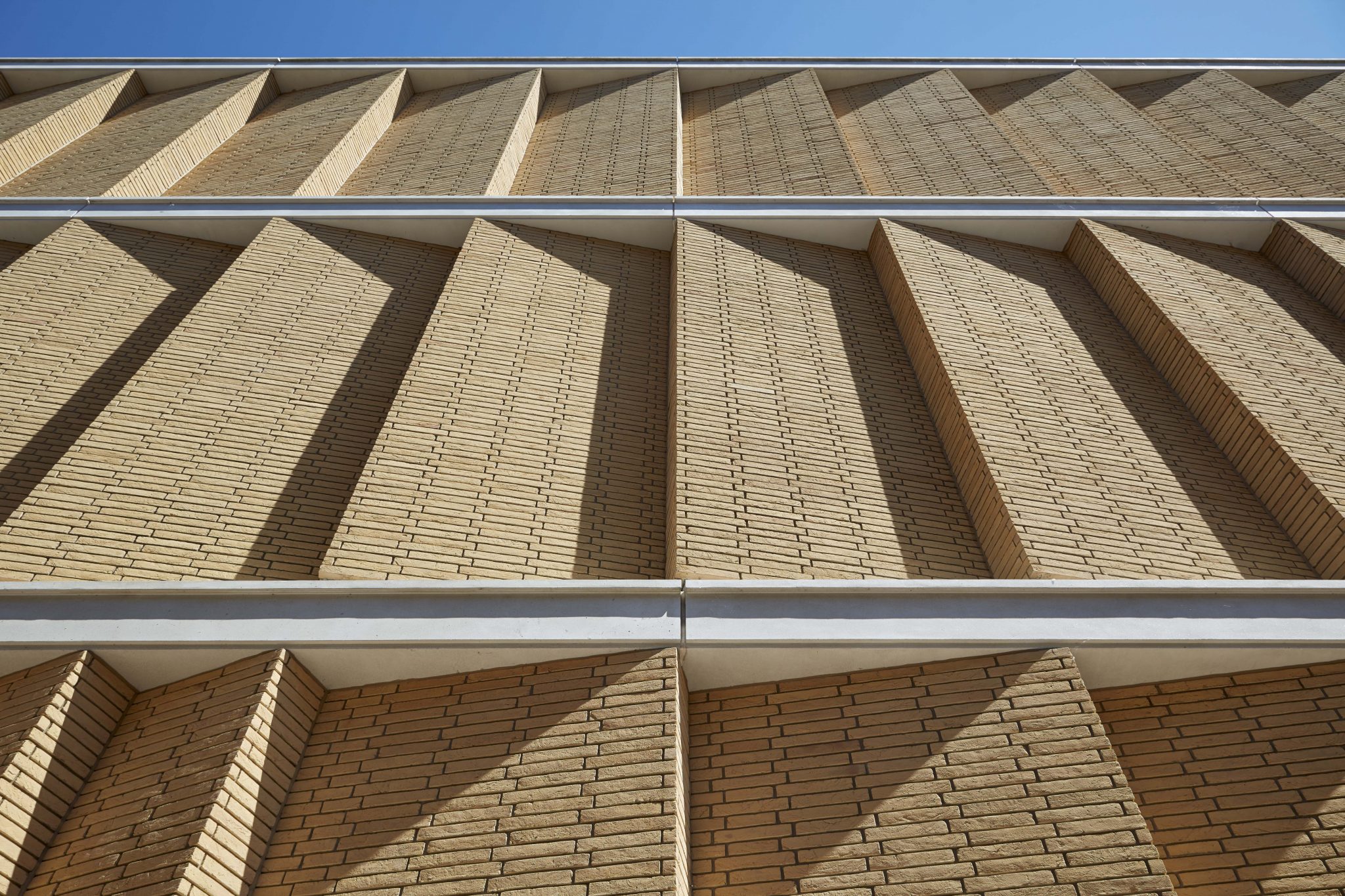 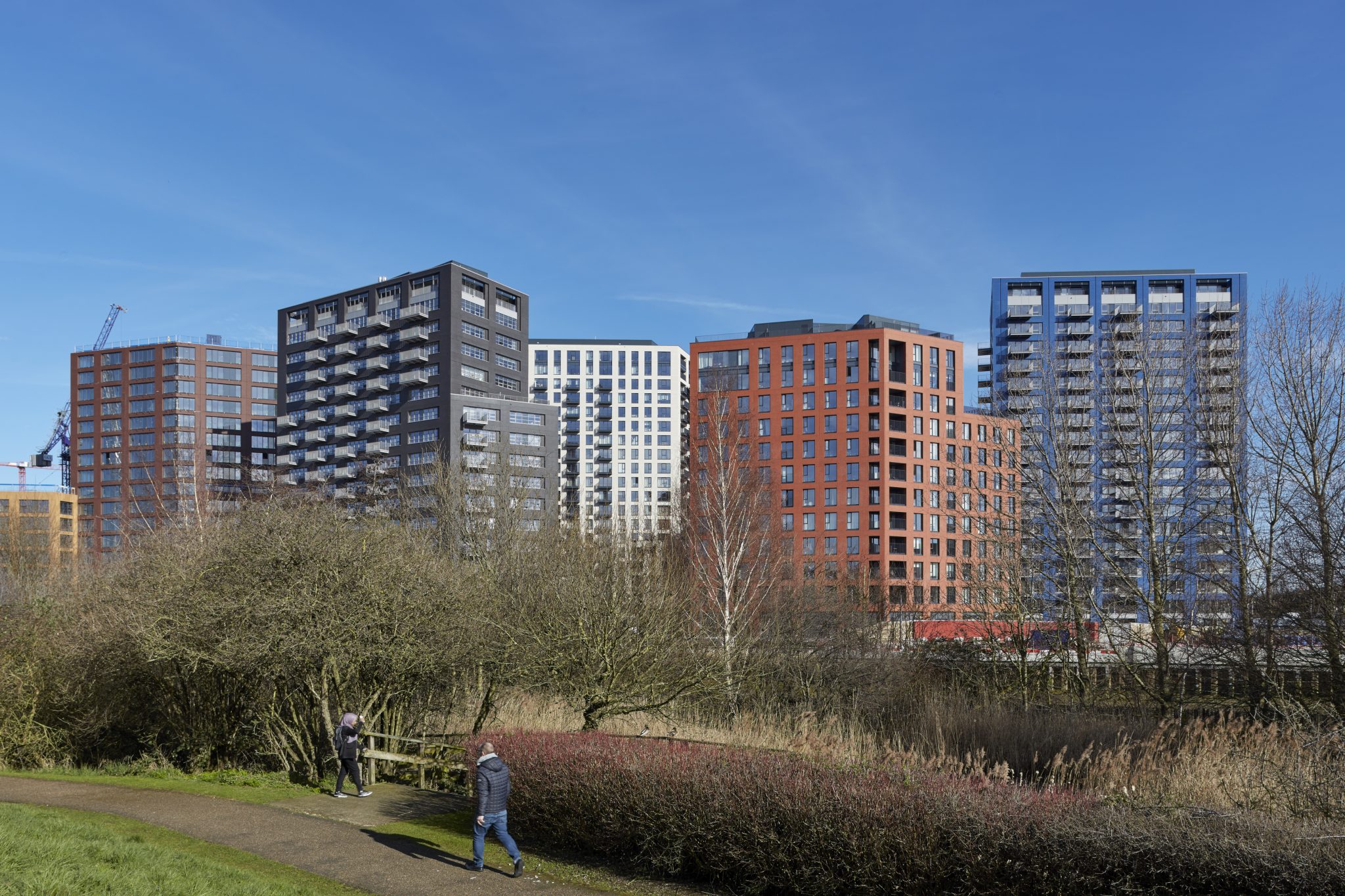 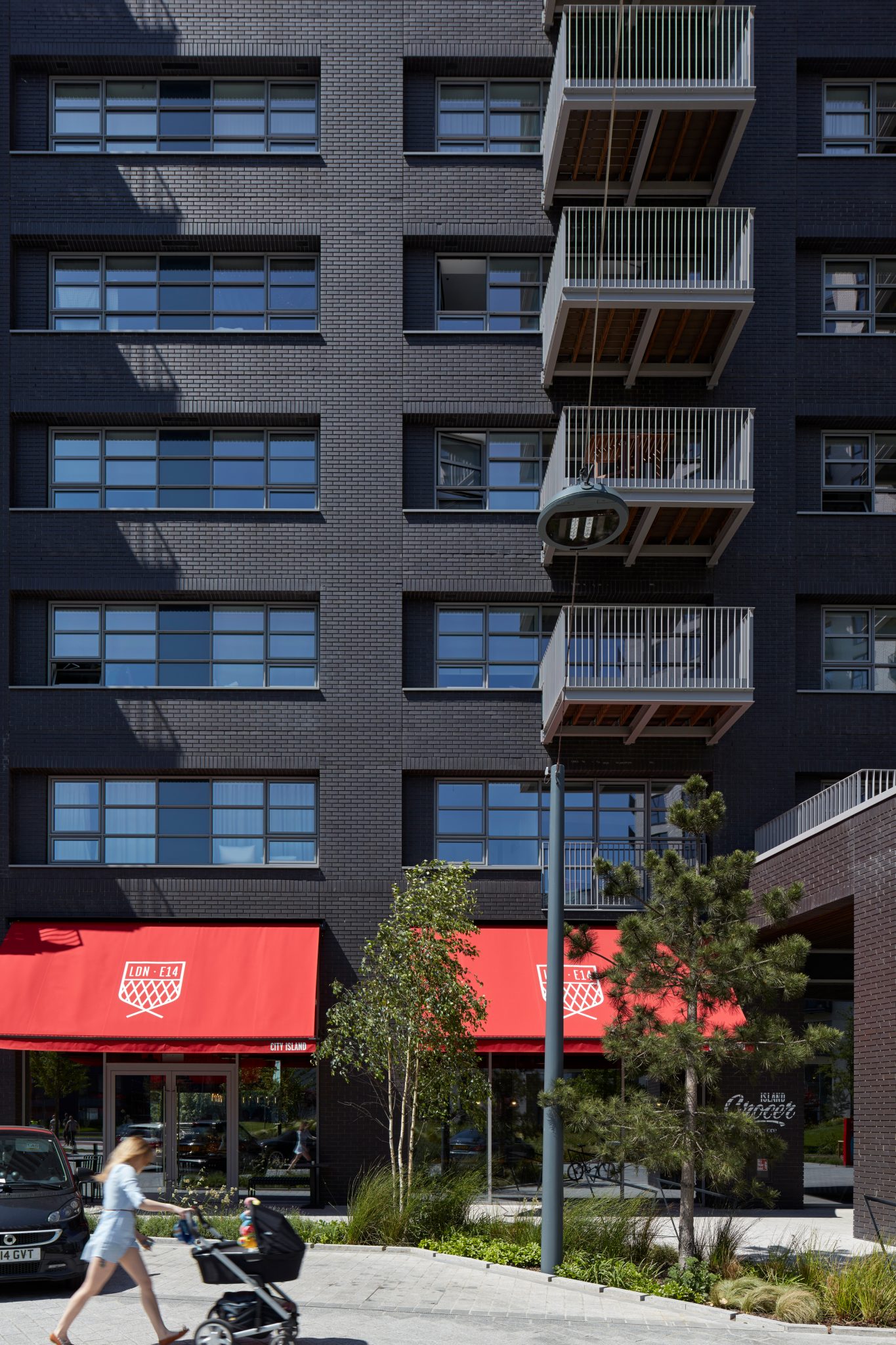 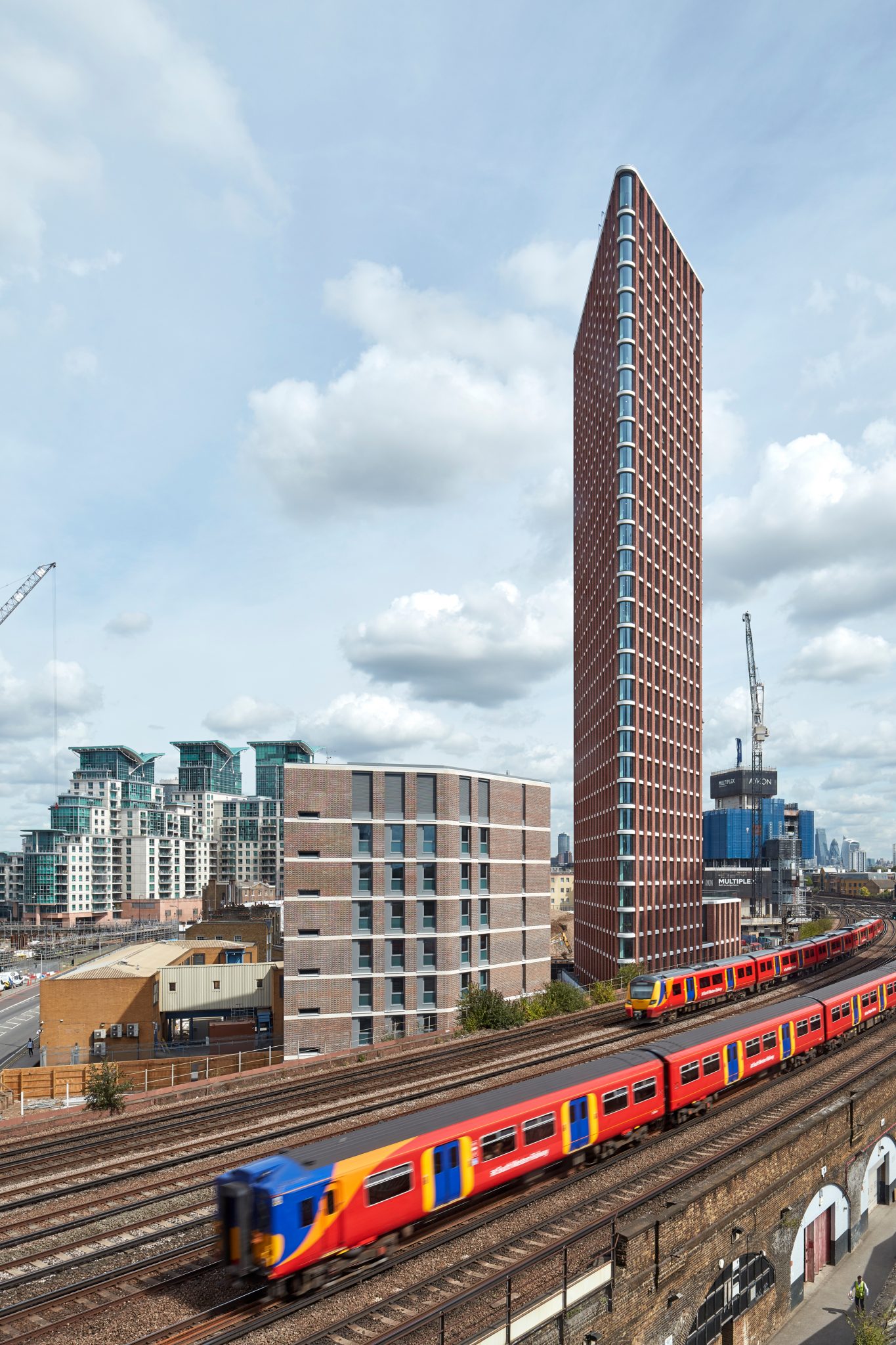 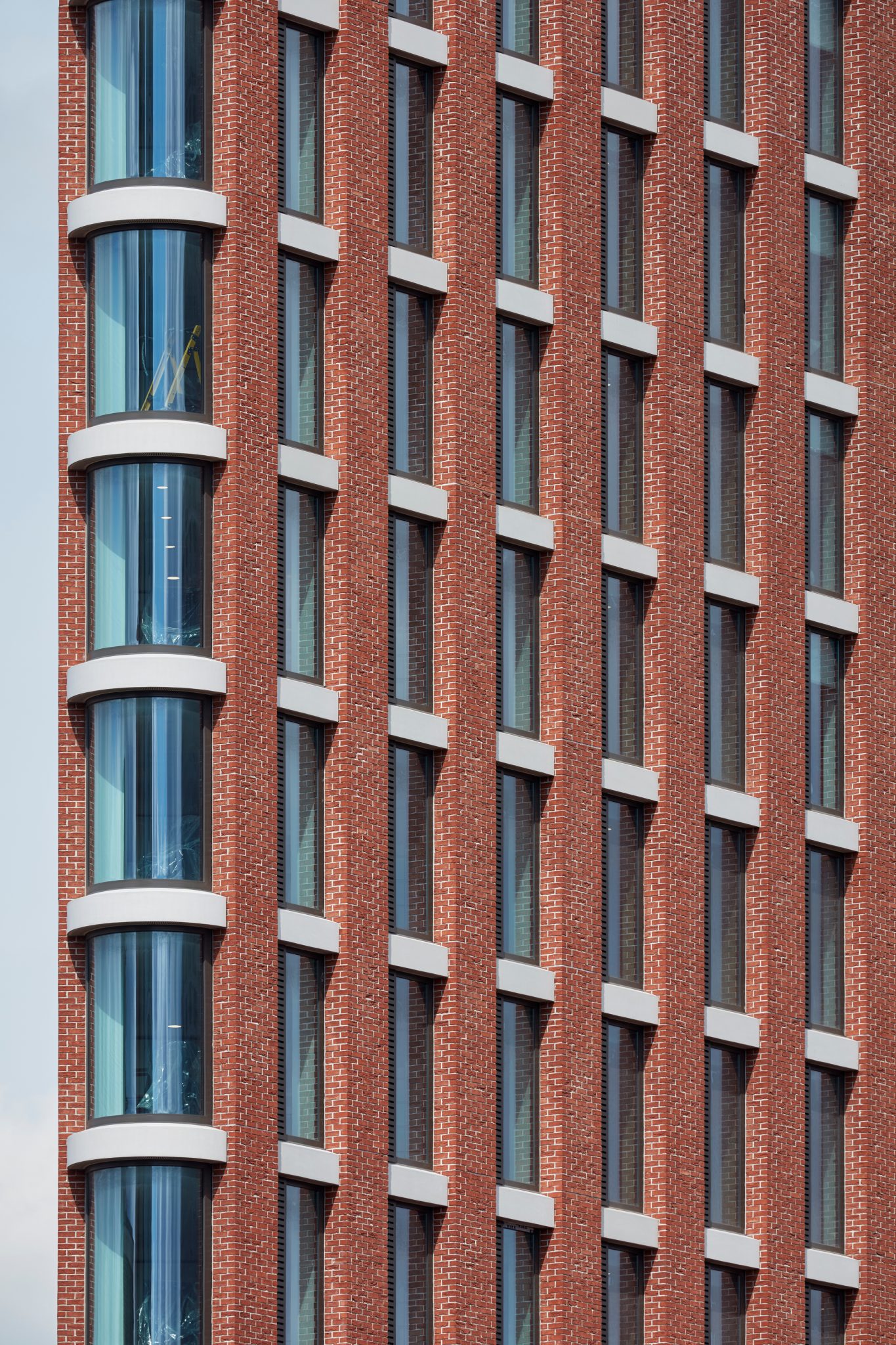 At Glenn Howells Architects we believe the best design solutions come from understanding the way materials are formed, and the construction processes that assemble them into buildings. Early consideration of materials and collaboration with manufacturers can provide crafted, high-quality buildings on affordable budgets.

Brick is a truly fluid material that can be used across a range of project scales. Its versatility and longevity are demonstrated not only by its use in traditional buildings but also how as a material it moves with the times and can be easily adapted to fit with new modern methods of construction.

Several of our recent projects celebrate the craftmanship and beauty of the brick. 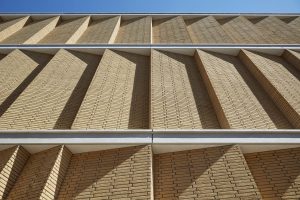 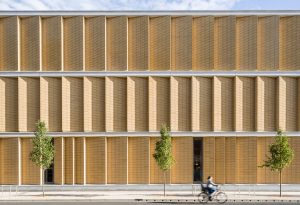 For the John Lewis Oxford department an early design decision was taken to use brick on the project, particularly for its durability and ability to impart character at fine scale. Due to the status and position of the John Lewis store within the overall masterplan, it was very important that a crafted and bespoke quality was inherent in the facades and key to this was the selection of a special long and slender format brick.

The York Handmade brick, carefully coursed and bonded, imparts a great degree of richness to the facades with a beautiful golden colour, characteristic of the Stamford clay used, which is an ideal complement to the golden city of Oxford. The clear narrative of pleated brick work increases in frequency adjacent to window openings where the brick wall is “drawn back” like a curtain to reveal activity within the store, also affording selective views from inside out to the landscape. 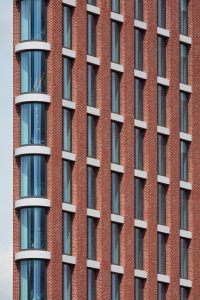 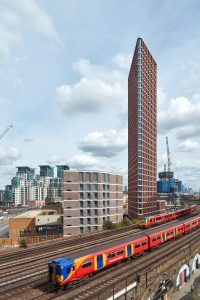 At Urbanest Vauxhall in London we have built the tallest brick-clad building in the UK at over 90 metres / 32 storeys tall. Here brick slips were attached to a lightweight aluminium frame in the factory, before being bought to site to be attached to the glazing. The crafted brick piers and stone cills provide an assertively calm response to its industrial context, the brickwork arches of the nearby viaduct and surrounding historic buildings.

The quality of the build and selected method of modern construction is a testament to the collaborative nature of the project and the whole design team who worked together to overcome the logistical challenges around this hugely constrained site. 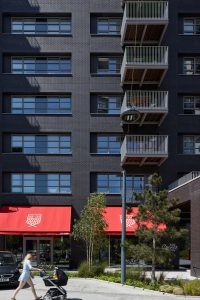 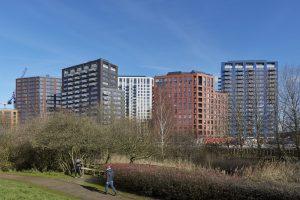 London City Island, by developer EcoWorld Ballymore, is a new, residential led mixed-use community on the Leamouth peninsula with a distinctive warehouse feel recognising the former character of the London Docklands. Whilst each building is important and has been carefully crafted to meet the needs of its location within the site, the key to the quality of the urban design has been to recognise the importance of the collective ensemble. It is in the character of the buildings where brick becomes a fundamental part of the design.

The complex plan forms of the buildings are balanced by the application of a single predominant material, brick, but then applying variation through the careful selection of colour, through window and balcony expression and detailing at reveals. The use of a wide variety of bold brick colours and textures, including glazed bricks, was key to achieving the creation of a true urban quarter with a unity of the material but variety of detail and expression.

All the highly modelled facades were assembled from the highest build quality using prefabricated brick panels with the glazing, insulation and concrete backing all lifted in place as a single unit. This enabled LCI to be delivered to an extraordinarily high standard and at speed, with each floor of a building being completed in only seven days.

These few yet varied projects hopefully demonstrate our immense enjoyment in working with the brick material as it continues to push our explorative and creative thinking in a way that no other material does.