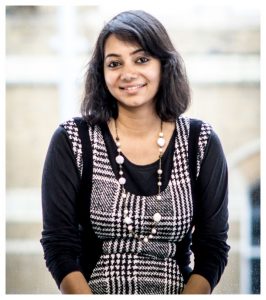 or ‘Why I Love Brick’ 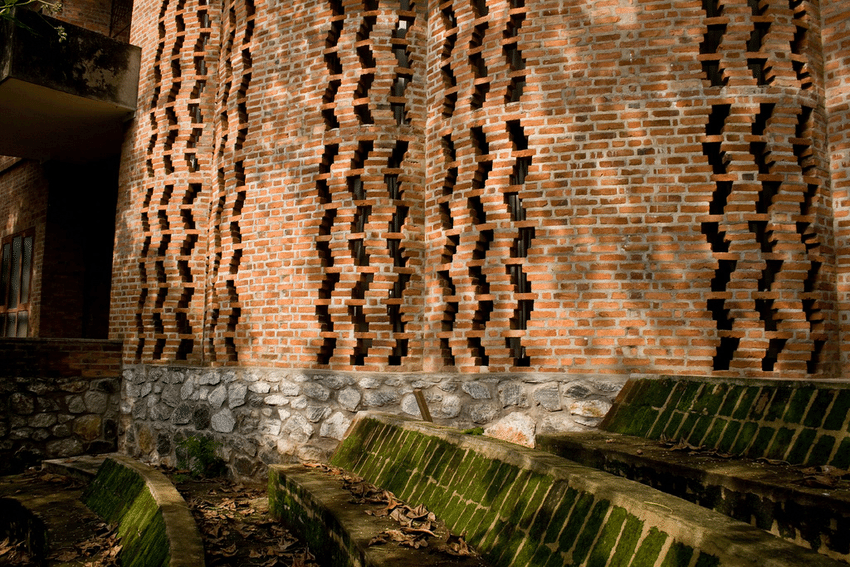 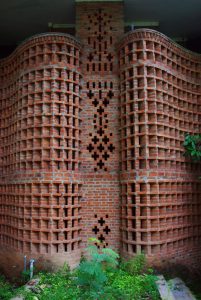 Growing up in a city like Mumbai, a bona fide concrete jungle where buildings of significance are largely built in stone, my only association with brick was in the context of a domestic vernacular setting. 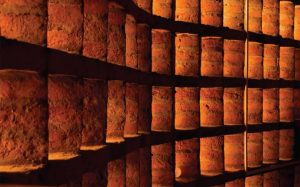 The humble brick, to me, became the ubiquitous representation of the traditional houses in rural India. It had its place as a contextual, cost effective and sustainable material for the masses, never competing with the grandeur that stone, marble or granite represented. This however, was before I encountered the works of Louis Khan whose IIM Ahmedabad and Dhaka Parliament are undisputedly some of the greatest works in brick, using this simple material to create timeless monolithic monuments.

My love for brick though comes from the influence of the works of Laurie Baker has had on my perception of space, light and materiality. I vividly remember my first visit to the Centre for Development Studies (Trivandrum, India), watching the play of light across the brick façade. I was mesmerised as the warm colours of the brick absorbed and sometimes reflected the harsh tropical sunlight; watching the intricate patterns of light and shadow created through the jali work (a perforated brick screen) that were iconic to Baker’s style of architecture.

The walls were robust, yet fluid; corbelled openings created dramatic geometries in brickwork and most importantly the spaces within these exposed brick walls were both intimate and prodigious. This campus captures the essence of brick. The texture of the material combined with its earthly tones age beautifully over time. Laurie Baker was a master builder who understood the versatility of brick and transformed it from a banal building block into an idiom of modern architecture.

And this to me is what architecture represents, (paraphrasing Frank Lloyd Wright) the transformation of a seemingly simple material into something worth its weight in gold.